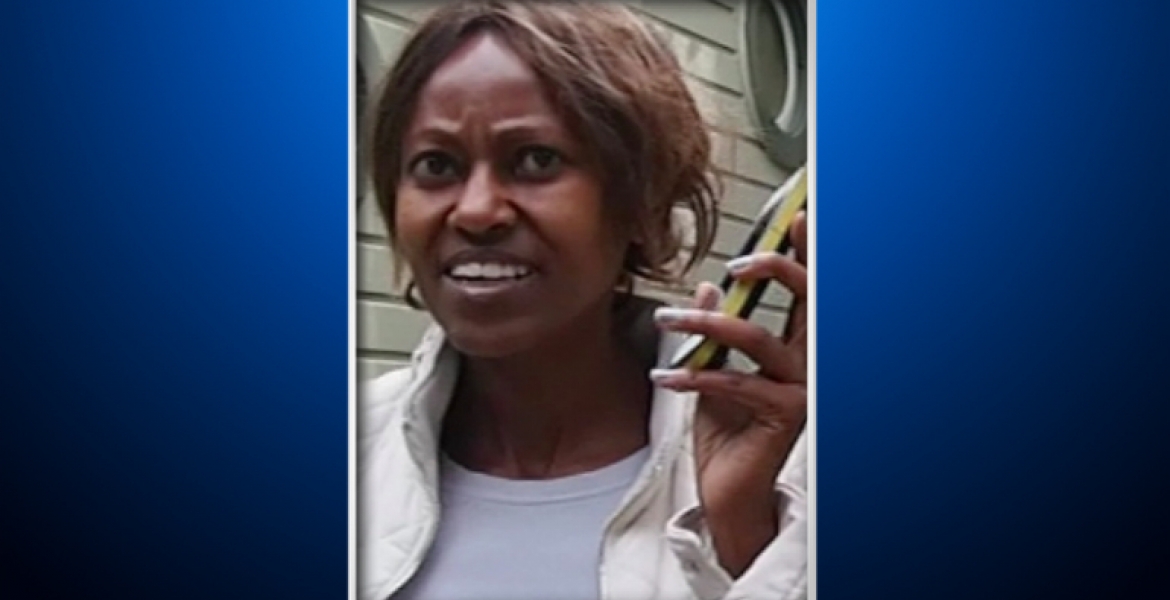 A Kenyan landlord in San Francisco, California has been ordered by the court to pay $3.5 million to former tenants for wrongful eviction.

Anne Kihagi, her sister Christina Mwangi and their Zoriall LLC company had been sued by a couple, Dale Duncan and Marta Mendoza for unlawful eviction from a rent-controlled apartment unit located in the city. Duncan and Mendoza had lived in the unit for 21 years and when Anne bought the property in 2014, the couple says Anne started harassing them in a bid to get them to move out.

The tenants alleged in court that Anne neglected the apartment unit deliberately to force them out by not performing needed maintenance and repairs, and on several occasions electricity was turned off because of unpaid bills.

Dale and Marta told the court that Anne had a pattern of harassment, and that several tenants as well as the city had sued Anne - with most cases being settled out of court. “At some point, everybody would just just get tired and take $30,000, just to [make it] go away,” Duncan said.

The jury awarded Dale Duncan and Marta Mendoza $1.71 million for wrongful termination but the judge on Friday tripled the amount $3.5 million.

Anne was in May also fined $2.4 million by a San Francisco Superior Court judge for ongoing harassment of tenants and illegal evictions. San Fransisco City Attorney Dennis Herrera, who filed the May case on behalf of 10 tenants  said at the time that Anne Kihagi’s was the worst form of abusive practices by a landlord that he had seen. "I've gone after a lot of lawless landlords in my time, but Anne Kihagi has a special place reserved for her in San Francisco's abusive landlord hall of fame… Her cruelty is stunning,” said Herrera (READ: Kenyan Landlord in San Francisco Fined $2.4 Million for Harassment, Wrongful Eviction of Tenants).

Several city residents, some of them former tenants of Anne, have also held demonstrations against Anne.

She RIGGED out her Tenants. And now she is Paying the Price.

As usual some Kenyans behaving like they are at home where a landlord is the be all end all.Madam utatoa wapi hiyo pesa uza ploti nyumbani hapa hawataki kujua.In this country tenants can sink you and being a landlord here is a lot of stress especially if you are dealing with low income tenants

These stupid women brought Gichagi type of behaviour to USA . luckily US judges cannot be bribed . Unfortunately These kind of greedy, immoral and irresponsible individuals spoil Kenyans reputation. I bet our fellow Kenyans will take it from their insulting their group of people. These individual represent only themselves . For them money is above humanity

Soon you will see a GOFUND or CashApp or Harambee eti help us to pay the legal fees or settle $3.5M. Kenyans are very good in misusing others for unnecessary stuff.

Treat everyone with dignity. You reap what you sow.

deport her. this corruption and Jubilee mannerisms

It is high time we Gikuyus change and behave humanely. In Kenya we are used to harassing tenants coz they do not now their rights, and are very poor. The law is very loose we can't be taken anywhere since we are the police,mungiki and president for life. But when we come over here to US we can't do irty games to tenants. We musj chage

'It is high time we Gikuyus change' talk on behave on yourself only. Not all Kikuyu behave that way.

I agree with you there. It used to be a joke about we Gikuyus stealing even on ourselves. if you scrow down on early news, you will see another one of us in Massachussetts who siphoned medicare money. There is the other one in Baltimore...I mean we are stealing everything everywhere ata kura tunaiba. Jameni! Well one thing is for sure; we can steal all we want from Kenya becasue it's ours and we rule it from Mt. Kirinyaga but in the US, you will not get away with it. You will go to jail for a long time.

Lets not ignore what this lady of ours has achieved in a competitive market like san fran this case notwithstanding. I blame her lawyers for the outcome.

Gathunu or Father's quarter/cubical should know that the lady's senseless behavior can only be recognized in Kenya.This is the only place you are elected president for being looter No.1 like kina Kibaki,Moi,Kamau,Muigai or be rewarded with title PM(PRIME MURDERER) like muchawi Raila for killing and cannibalizing 1300 people.

This is a very sad story indeed. I first read it here

Both LA and SF.

This people cone to America and join feminist movement. Where is the crowd to save her?? Anyone with a business in diaspora need to familiarize with the legal system and keep a lawyer because you can be thrown under the bus very easily.

With or without a lawyer, you cannot be be this aggressive in breaking the law. She is what they call "dracula landlord". If it is true what she is charged for holds in the courts, she will be used as an example as you have read, to tell others like her that, she is not above the law. I think she can get away with in Githurai where landlords pay hooligans to break into your apartment and force you to leave. In US, you can get away with this kind of behavior but not for long. All the money she made is going to be sucked by the system and lawsuits. She will be left worse than where she started.

Doing a is a mess!