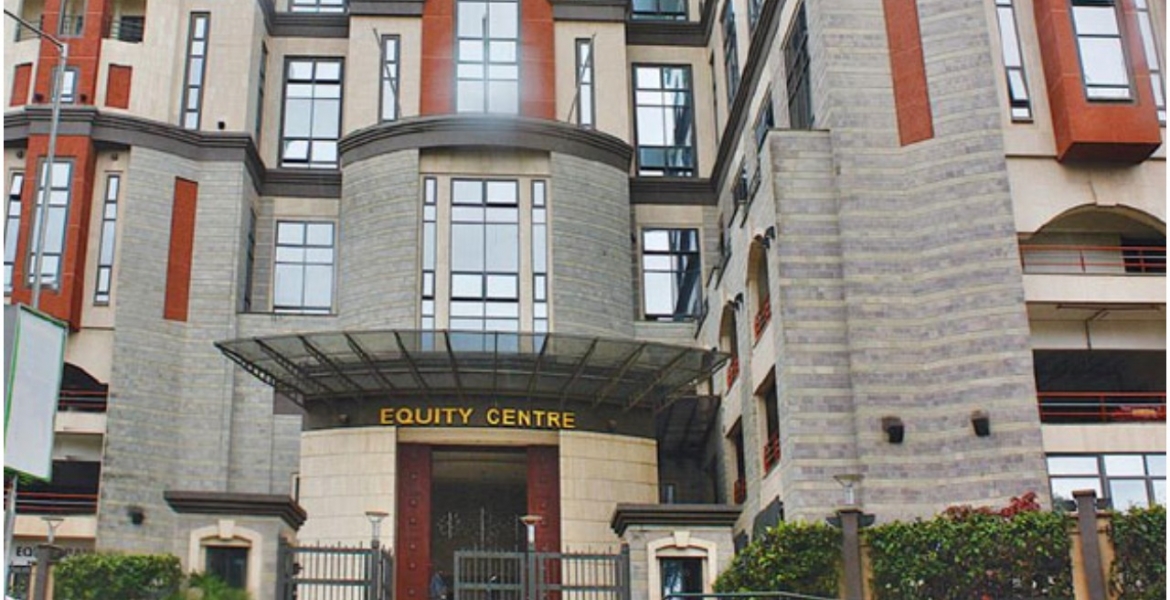 A Chinese construction company has been ordered to hand over 10 housing units at Fourways Junction Kiambu to Equity Bank to settle a debt owed by the owners of the project.

Muga Developers Limited, the owners of the housing units, built the project using various loans borrowed from Equity Bank between 2011 and 2012.

China Wu-Yi, which constructed the housing project, was controlling the 10 units and is claiming a debt of Sh73 million while Muga is yet to repay the entire loan borrowed from the lender.

Muga appointed Suraya Property Group Limited as its agent to sell the housing units to potential buyers but the Chinese company was forced to hold on to the property due to an unpaid debt totaling Sh73.6 million from both Muga and Suraya.

In its application, Equity accused the Chinese contractor of illegal possession of the property, arguing that it does not have any claim over the houses.

The court ruled in Equity’s favor, stating that the loan granted to the developers has not been repaid in full and that the contractor does not have any proprietary interest in the suit property that would defeat the bank’s securities.

“It is my considered opinion, any person who lays claim to the ownership of any housing units which are on the property charged to the bank, should strive to ensure that the bank loan was paid off,” judge Majanja ruled.

I can’t stand Chinese people. They are racist wherever they go. They are the worst of the worst.