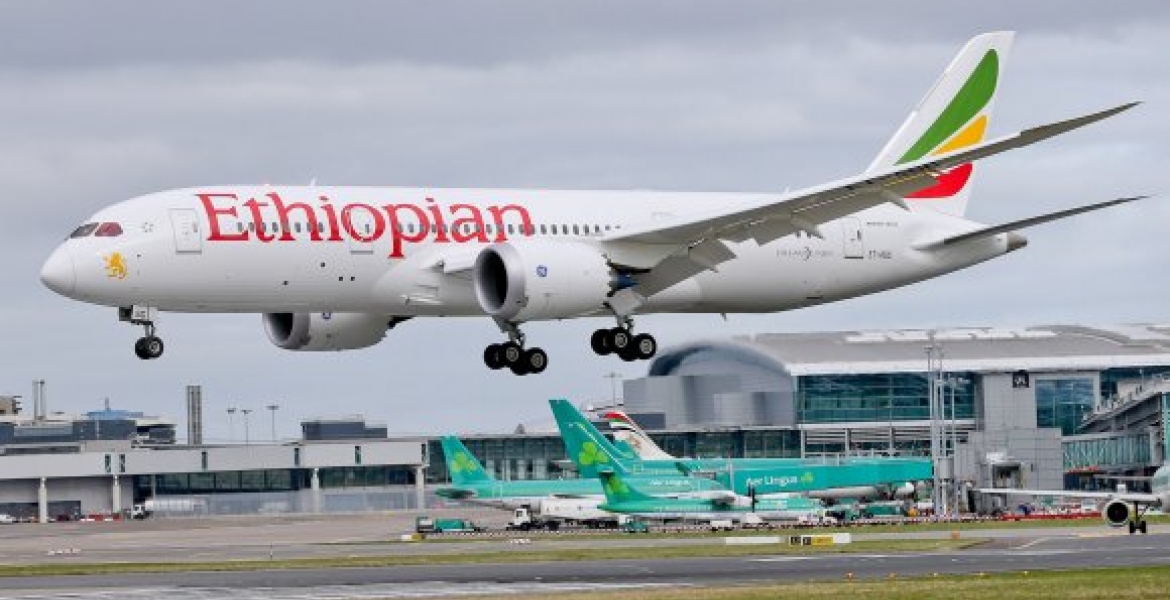 Ethiopian Airlines has revealed plans to build a mega airport at a cost of USD5 billion (KSh500 billion).

The construction of the modern facility will commence later this year in Bishoftu, a town located 39 kilometers southeast of Addis Ababa, according to Ethiopian chief executive officer Tewolde Gebremariam. The airport, which will cover an area of 35 square km, will have the capacity to handle 100 million passengers a year.

“Bole Airport is not going to accommodate us; we have a beautiful expansion project. The airport looks very beautiful and very large but with the way that we are growing, in about three or four years we are going to be full,” the state-run Ethiopian News Agency quoted Tewolde.

Addis Ababa’s Bole International Airport has a capacity of about 19 million passengers annually. Tewolde, who said the construction will begin in the next six months, did not disclose how it would be funded nor who would build the new airport.

State-owned Ethiopian Airlines has 116 aircraft in its fleet and its net profit grew to $260 million in its 2018/19 financial year, from $207.2 million in the previous year.

Watch Ethiopia leap frog over Kenya as the political class leaps from Big 4 to BBI to Beyond zero to Kamwerer to SGR to LAPPSET ..

I applaud Ethiopians and Rwandese for the strides they’ve made in aviation. I however get upset when I see how leaders claiming JKIA is enough... that’s limited mid set.. how did Singaporean or the Emirates do it? They saw far.. what do you see when you travel outside the boarders of Kenya? Macharia said.. there is ni value in building Greenfield terminal... vision less guy who promised mass transport for Nairobi... Kenya need to put up a major airport in Machakos or environs if we are to be anywhere in aviation of Africa bcs going at this rate.. even Mogadishu Airport will rule Nairobi. Congrats Addis!

Kenya does not have to copy Rwanda, Ethiopia, Singapore, Emirates or any other Country.