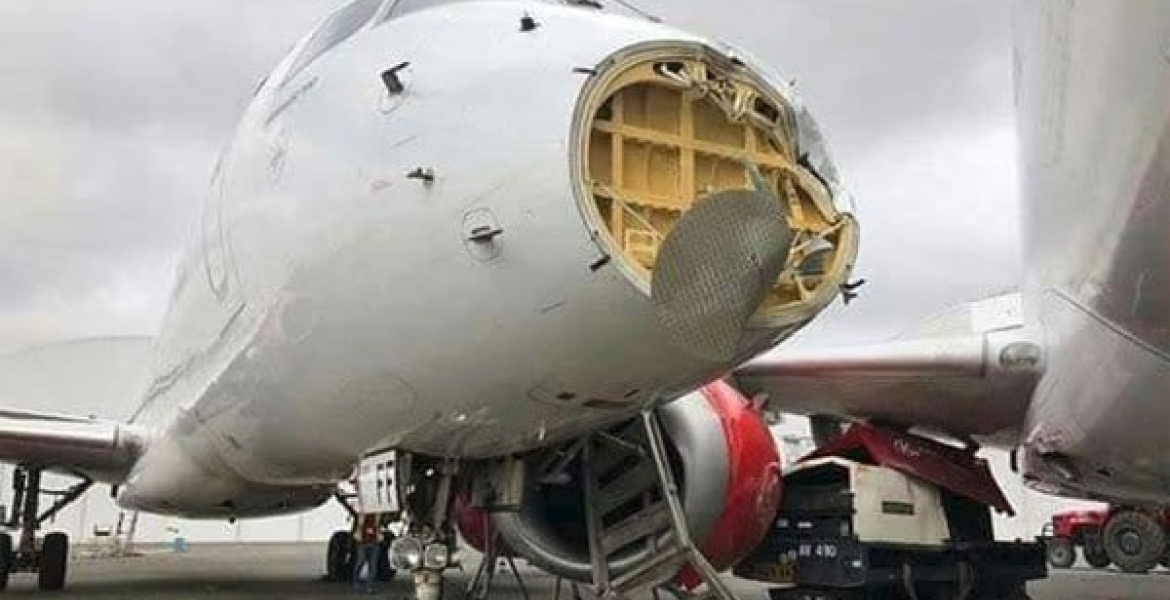 ICF will probe the circumstances leading to the collision of the two jets that were undergoing repair in a repair hangar, and prepare a report within 12 months.

“Kenya Airways has recently suffered a number of maintenance incidents resulting in serious damage to aircraft that could also have endangered the lives of those involved or those in the vicinity, the most serious being the collision of two Embraer aircraft during engine runs,” ICF said in its proposal for engineering and maintenance support for KQ.

Kenya Airways said it settled on ICF due to lack of a local expert to investigate the case that led to the loss of millions of shillings.

“There are no local experts who have the international recognition required for this assignment,” said KQ in a statement.

ICF pointed out that there are operational weaknesses in the maintenance program of KQ that has seen several planes develop mechanical problems.

Based on KQ's Economic standing: The 25m pay i$ UNfeasibe.

Based on KQ's Current Economic Stautus: The 25m is not Feasible.

KQ is paying Shs 25M to probe an accident between 2 jets that were on a hanger? And this will take 12 months! I'm glad they are not in charge of the airport.

We have been dealing with planes since independence.Why dont we have experts? Talking of experts, what are we experts in? I know its critical to have the right people to fix planes.But what is the projection of when we shall start using our experts? Calling up on outsiders will cost us quite apenny, each time we want their services.Should the experts find our that 30% of the workers in the aeronautic industry are incompetent,then what do we do? Retain then or hire experiences foreigners?My guess is probably both.But shouldnt good visionary leaders forsee these kind of problems?Its not like they are unique.My two cents.

Why haven't we trained our own on that kind of money? Damn, we are still enslaved even after all these years of independence.