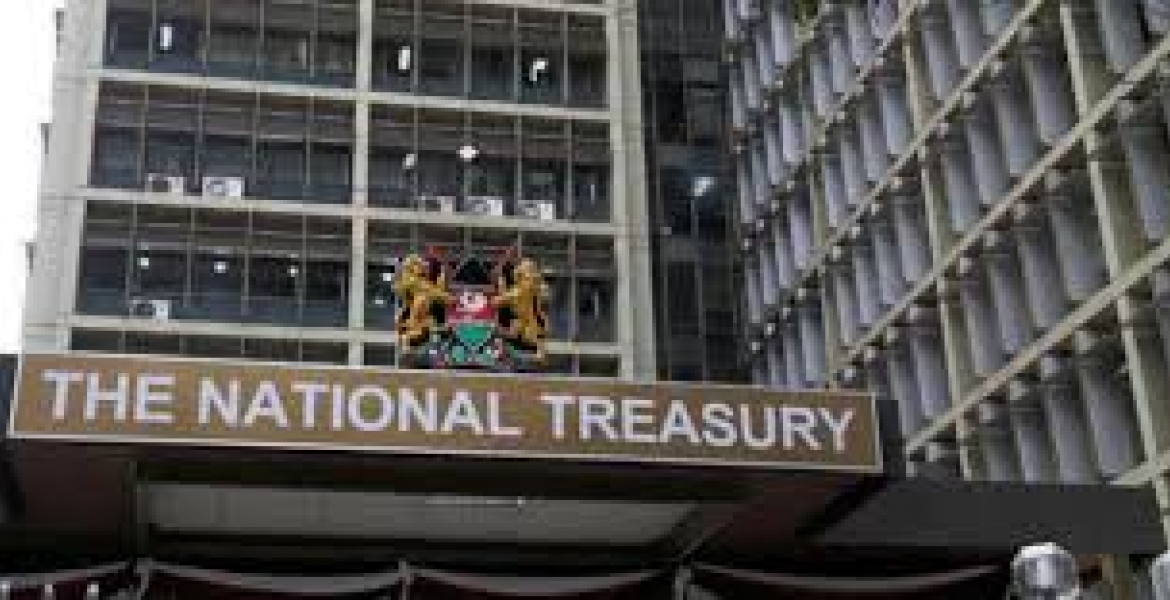 The World Bank has approved Kenya's request for a loan of Sh75 billion to support the 2019/2020 budget.

In a statement, the World Bank said the money will support the government's Big Four Agenda which prioritizes universal healthcare, affordable housing, manufacturing, and food security.

This marks the first time in many years the World Bank is releasing money directly into the National Treasury to be spent at the discretion of the government.

The loan approval comes a day after Central Bank of Kenya (CBK) Governor Dr. Patrick Njoroge warned that the country has reached its debt limit.

Kenya's total public debt currently stands at Sh5.5 trillion, a debt service ratio of 33.4 percent instead of the recommended global average of 30 percent.

Treasury Cabinet Secretary Henry Rotich said the Sh210 billion would be used to finance the budget and repay Sh75 billion 2014 Eurobond that is due to mature in June.

This government continues to borrow to pay blotted salaries and non-revenue generating projects. It is high level of fiscal irresponsibility by the Uhuru government. Taking more debt to pay other debts is irresponsible and putting too much burden on citizens who are already overburdened with skyrocketing prices of basic goods. Why not reach out to Kibaki for financial advice? The guy was the best we ever had despite of his weaknesses. I don't hear any member of parliament lamenting about these constant borrowing, do these people even have basic understanding of finance? They are just busy looting and preparing to loot immidiately it arrives for the so called projects and county expenses!

Surely nothing changes in Kenya. The only thing that ever changes are titles. Remember if you were shitty minister, you are still shitty even if you change name to Cabinet Secretary. If you were Arap Mashamba as vice president, your ineptitude and corrupt habit don't change just because you are now called deputy president. If you were a good-for-nothing police commissioner, you won't all over a sudden become effective just because now you are an inspector general. If we had inefficient provincial commissioners, they never changed just because now they are called county commissioners. All these stupid constant name change is ridiculous. Don't even get me started with Huduma Namba crap! These people are taking us for a ride! We need a revolution!

we need a revolution and a serious one, kama maumau did it then we can do it now, time for talking and demostrations is over

In finance, the optimal capital structure suggests a ratio of 40% debt and 60% equity in order for companies to take full advantage of borrowed funds. However, optimal capital structure for each firm is unique depending on circumstances. With a 33.4% debt, Kenya still has room to borrow as long as borrowed funds are invested in capital projects and not for consumption.

Are they going to revive SGR project from Naivasha to Kisumu? Big fish bought land where SGR will pass expecting to inflate the price of land.

This is colonialism and you will see when you start losing national assets and resources☹Magafuli has limited travel of govt officials and have been able to find their own projects.