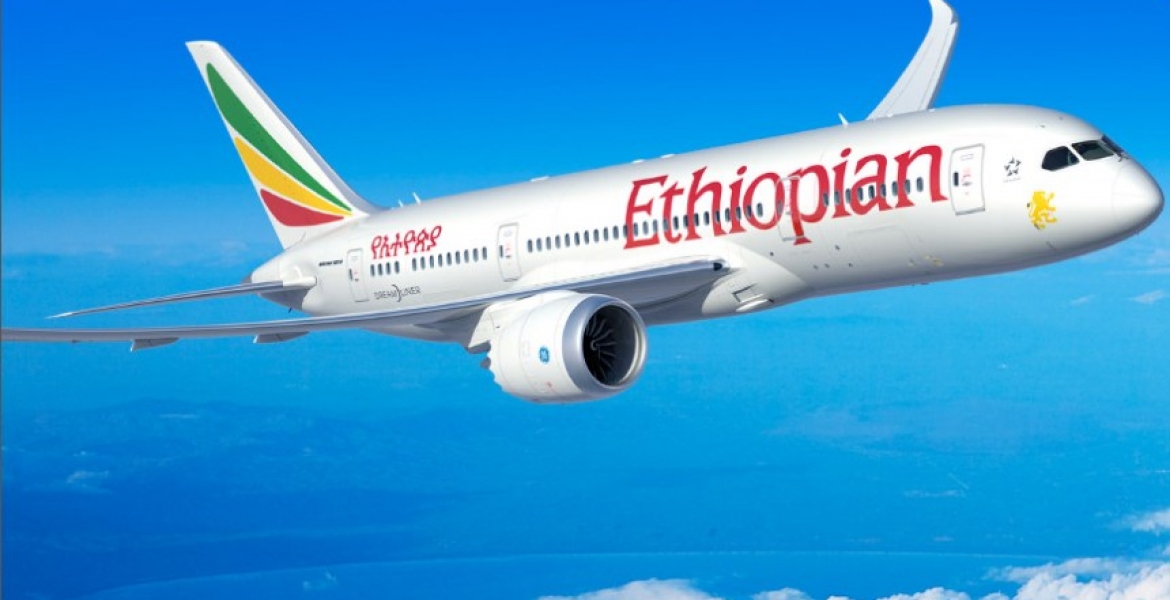 The new US route will add to Ethiopian Airlines' existing flights to the Newark International Airport in New Jersey and Washington DC.

With this move, the Addis Ababa-based airline is expected to give competition to its Nairobi rival, Kenya Airways, which launched nonstop flights to the JFK Airport three months ago.

ET’s entry into the New York route via West Africa is largely viewed as its attempt to resist competition from Kenya Airways.

From June, Ethiopian will operate four flights via Lomé, Togo to Newark Airport and three through Abidjan, Ivory Coast to JFK.

Ethiopian says it is seeking to offer passengers traveling between Africa and the US the best possible connectivity and the shortest routes.

“Our new route structure with additional frequencies to multiple gateways and the opening of new routes to Houston are in response to the market demand and will provide the best possible connectivity to over 60 African destinations,” says ET CEO Tewolde GebreMariam.

ET also says it will increase its flights to Washington DC from the 7 to 10 flights a week.

The additional flights will be departing Addis Ababa in the morning via Abidjan and arriving in Washington, DC in the evening.

It has also unveiled flights to Houston to take advantage of the large African community living in the city. This route will have three flights a week via West Africa.

“In line with our roadmap, we will keep on expanding our US and African network to facilitate people-to-people ties and the flow of investment, trade, and tourism,” Tewolde says.

Ethiopian airlines are the worst with the lowest ratings ever. If I could pay 50 dollars I will pass and pay 1000. I had the worst experience and this airlines doesn’t care. The ground crew in Addis Ababa in my opinion provide service same as trading miraa in local streets of ADIS Ababa not sure how they are still in operation with less than 2 % rating. I would and will never fly this airline I learnt my lesson and it’s a shame I should be promoting African airlines..,

The over 11 million passengers who fly Ethiopian every year is a testament to the service, value, innovation and professionalism provided by this most profitable and successful African carrier. A carrier committed to the principle of pan-Africanism as it has brought world class service and value to every corner of Africa.

Fly this airline at your own risk. First they cancel the flight and do NOT give you a call the night before. They do not help you to rebook/reschedule. Gosh! While in the plane, they do not serve you with enough water in the plane and when put your call light on for water they DO NOT answer instead they shut the light out. There are about a gazillion kids, toddlers running around making lots of noises in this plane. If you want a flying daycare go for it. Their food is good. Service very poor. Afadhali KQ by far.

Competition is good. May the best airline win. Ethiopians have a bad attitude towards black Africans though.

Even more: Ethiopian Diasporans have (quickly) forgotten that "Kakuma and Dadaab" Refugee camps in Kenya gave them "Wings to Fly" to US and other Places they never Dreamt of. Some of them trash Kenya after their Refugee-Diaspora move.

I totally agree @ Jamama about their attitude towards us. Very condescending.

Is all the negativity just because Ethiopian started a flight to JFK? It is not fair. Both are African airlines. We should rather focus on non-African carriers rather than cutting each other's throat. IT IS NOT HELPFUL AT ALL.

I had a great experience with éthiopian air line
It is gooo company , and good service .