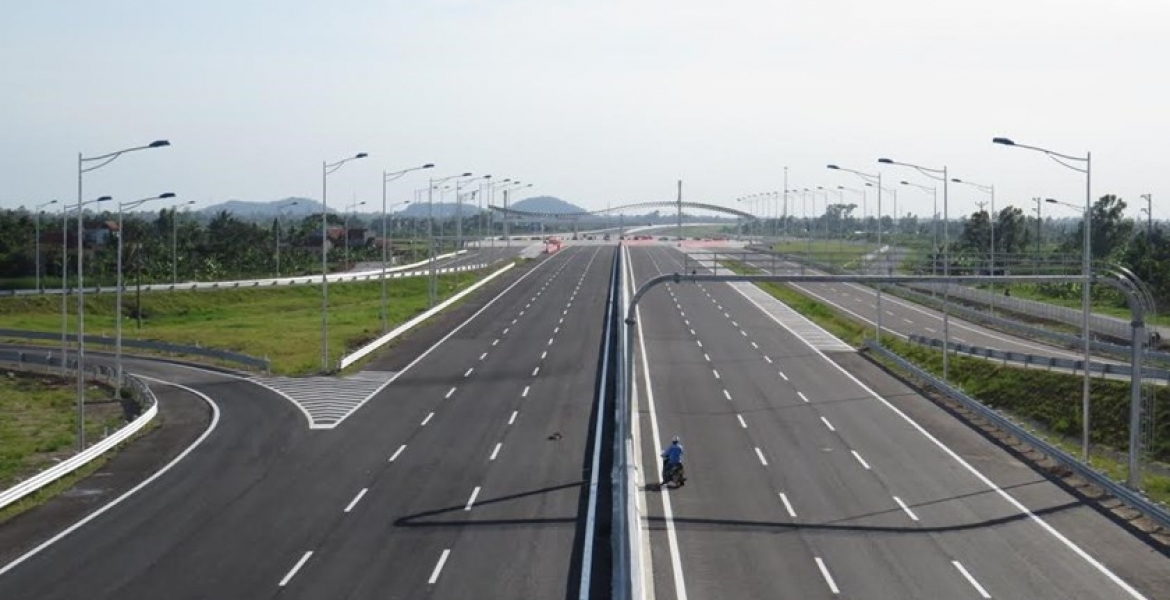 The construction of a Sh300 billion state-of-the-art expressway connecting Nairobi and Mombasa is set to begin before the end of this year.

The road will be build by United States engineering firm Bechtel after Kenya and US struck a deal during this week's meeting between Presidents Trump and Uhuru Kenyatta at the White House in Washington, DC.

It will be a dual-carriage motorway with initially four lanes capable of supporting sustained speeds of up to 120 kilometres per hour and is expected to reduce travel time between the two cities from the current 10 to about four hours.

Its construction will start at the Jomo Kenyatta International Airport (JKIA) along the existing Nairobi-Mombasa highway and will snake through seven Counties to end at the Changamwe roundabout in Mombasa County.

The 473-kilometre road will run parallel to the current Nairobi-Mombasa highway and will help promote trade and movement in Kenya and neighboring countries including Uganda, Rwanda, Burundi, DRC and South Sudan.

In 2015, the government contracted PriceWaterhouseCoopers (PwC) to carry out a feasibility study on the commercial viability of the expressway. Its report indicated the highway was viable.

The Export–Import Bank of the United States and the US Overseas Private Investment Corporation (Opic) are expected to finance its construction.

Betchel, which will built the infrastructure, boasts of having completed over 25,000 projects in 160 countries across the globe. It opened a regional Africa office in Nairobi in 2017.

It is projected that the road would generate nearly twice the money spent to build it over a period of 25 years and will be ready for use by 2023.

“The route will vastly improve the connectivity, efficiency, and safety of the road between Nairobi and the country’s main sea port of Mombasa,” Kenya National Highways Authority (KeNHA) director general Peter Mundinia said in the past.

Betchel build the “ Big dig” in Boston and there were many issues associated with their construction including corruption!
I request that the Government keep them I check! Make sure we don’t have similar issues.

Big dig was so complicated my friend.

Hehehehe I said it before that for USA to give direct flights to their country Kenya have to return that favour with awarding USA the Highway but my point is we have sgr which is going to coast build by Chinese why do we need another transport going parallel with sgr yet we can continue to make use of the Highway we have??????This shows how desperate the WEST feels when Chinese r busy developing Africa doing what this colonists imperialist failed to do for the last 55 years they have bin with us.It truly shows they didn’t care about us,they wanted us to continue dying,suffering.Look what Chinese have done for the last 15 years in Africa n Kenya n yes we can argue it’s neo-colonialism but we can see our continent has grown rapidly comparing with this jungus who have bin with us???Yes we will pay for this developments to Chinese but Atleast we can see it/them happening in our generations.So for me Wr beta off with Chinese.

Just because SGR is there doesn't mean we don't need this highway. And are you even serious about using the current road?? It has three times more traffic than it can handle. This highway was needed ten years ago!!

At least this time I hope it does not come with a million and one Americans coming to push wheelbarrows with gravel like what happens with the Chinese. I know you understand what I'm talking about.

GoK has already indebted the country big time. It is clear that the country cannot shoulder this additional debt load of over $3B! Is it even a priority? Why not give the revamped Mombasa-Nairobi Hwy and the SGR some time as Treasury raises money? We are cooked!

Speed limit of 120?. It might be a very busy highway and everyone will be looking into the business and commercial vehicles! May be 70 to 80kmh will be good.

People are free to use the old road if they want to drive 70-80kmph. This new road will have tolls about 1000ksh from Nbi-Msa. No trucks will be allowed.

120 km/h is low, but is the highest speed limit in Kenya. This plan was still in work in 1998, don't expect a dual carriage next year.

This is basic infrastructure between the two main cities of Kenya. Finally we're getting it.