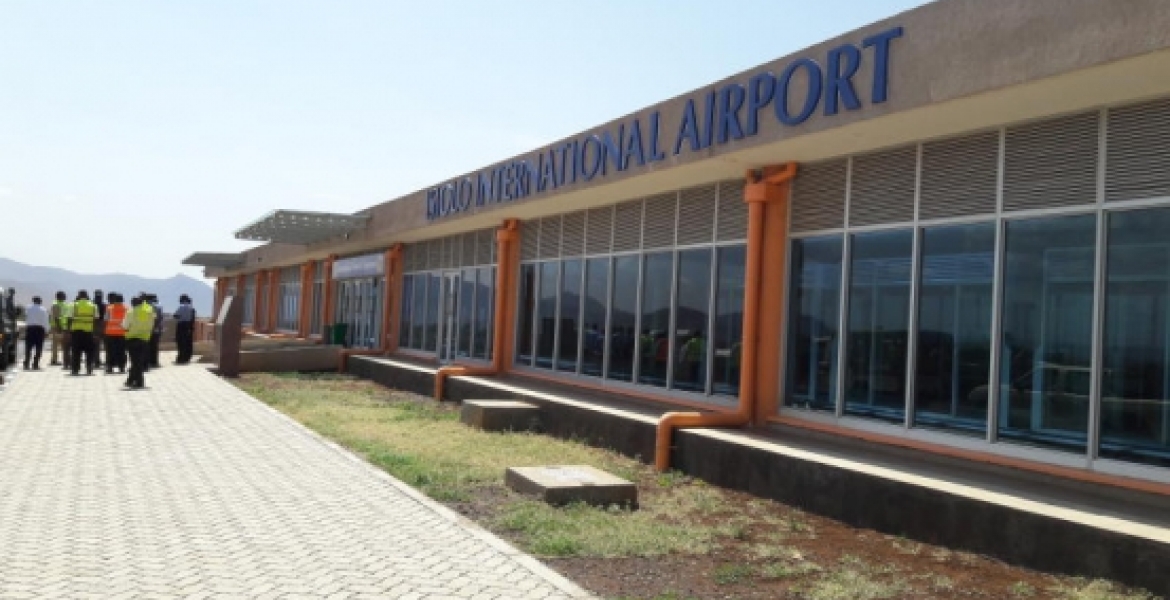 Kenyans and foreign visitors will now be able to fly to the Northern parts of Kenya after President Uhuru Kenyatta opened the newly built KSh 2.5 billion Isiolo International Airport, which is a part of the Lamu Port-South Sudan-Ethiopia-Transport (LAPSSET) corridor project.

The Isiolo airport is expected to boost transportation and market for miraa, beef and fresh produce exports from Kenya’s Northern and Eastern regions.

Speaking during the launch, the head of state said that the airport will open up the Northern tourism belt and increase the number of tourists which will in turn boost the economy for the benefit of the residents. “This airport is a catalyst to economic development that will come with the expansion of tourism and creation of quality job opportunities,” President Kenyatta said.