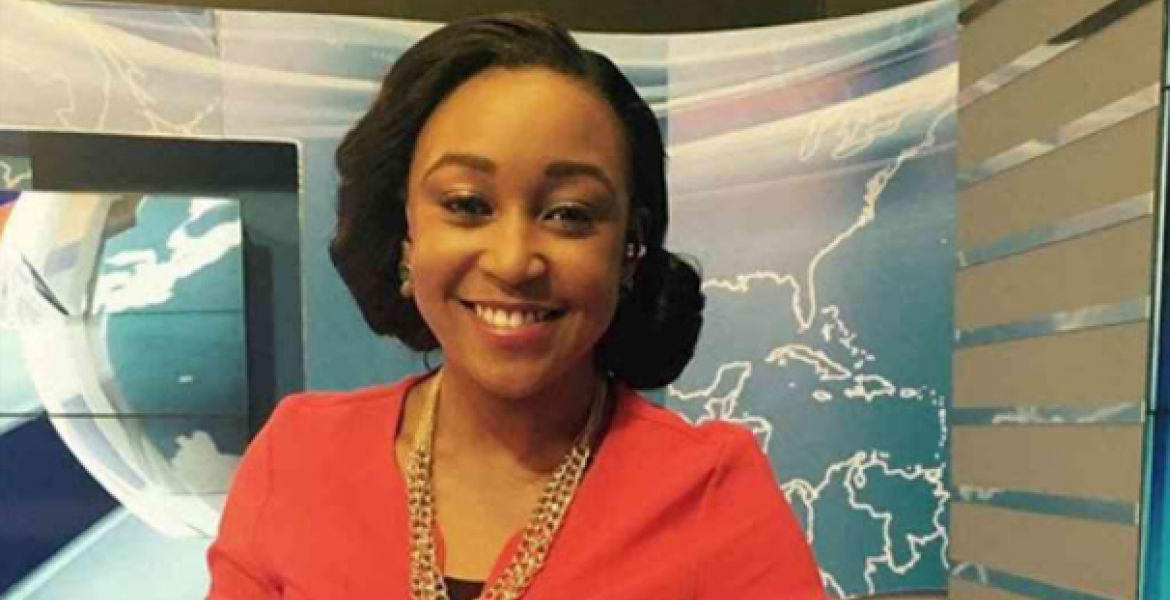 Media personality Betty Kyallo admits she has developed a liking for divorced men and is keen to have a baby with one.

Betty, a news anchor at K24 TV, made the revelation through her new web series called Betty Kyallo Lately, where she talks about her life.

Having gone through a divorce, the mother of one says she would prefer to have a man who has encountered the same experience as they would understand each other.

“I’m not sure if I would want a divorced, a single, or a widower. I’m always pulling towards that direction of divorced guys because I think we get each other. I have been there, and I think divorced guys always know things can go wrong, so they are extra careful,” Betty noted.

In a past interview, Betty claimed their divorce was fueled by Okari's move to join a religious group that engaged in "practices she could not fathom." The two have a daughter together.

Divorced man to marry or just to have a baby with? What about those divorced and remarried...are these candidates too? The curious mind want to know.

As if its gonna be easy jackpot. Mlilia wembe mpe

Betty, just wish for a good man regardless..... mmhh should they come wit Children or solo? Are you ready to co-parent? It is not that easy marrying a divorced man and his baggage of the previous marriage

I bet she likes the ones with deep pockets to spoil her big time( my sponsor wa nguvu) not just divorced and struggling or average.