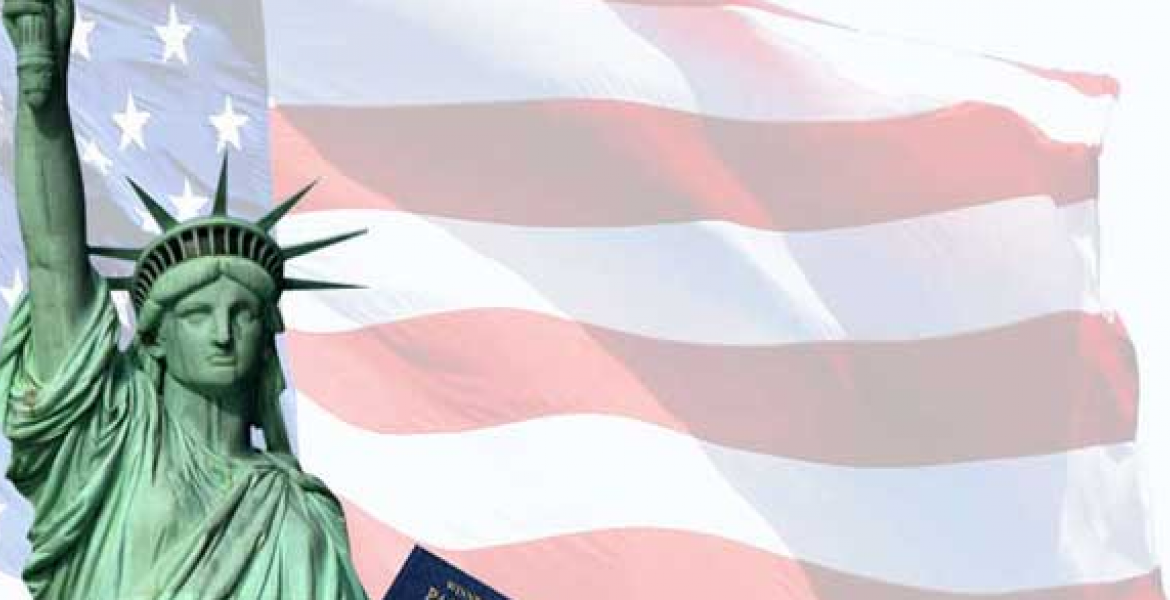 The Trump administration’s directive requiring international students whose classes are moved online due to the Covid-19 pandemic to vacate the country has left Kenyan students in the US unsettled.

Kenyan students who spoke to Daily Nation US correspondent Chris Wamalwa said they are in a catch-22, terming the directive issued by the Immigration and Customs Enforcement (ICE) as vague.

Mordecai Njoroge, a Kenyan studying at Cornerstone University in Michigan said: “This rule has brought a lot of anxiety and fear among us Kenyan international students in the US. The directive is not even clear and so there’s just uncertainty and we don’t know what to do.”

“The biggest question now is what implications will this have on our studies in the short and long term? What happens when schools start physical lessons and potentially go online again due to the potential second wave,” he wondered.

There were 3,451 Kenyan students enrolled in US colleges and universities in the 2018-2019 academic year and most of them could become victims of this directive.

ICE warned students who fail to comply with the order would face immigration consequences including removal.

“Active students currently in the United States enrolled in such programs must depart the country or take other measures, such as transferring to a school with in-person instruction to remain in lawful status,” ICE said.

“If not, they may face immigration consequences including, but not limited to, the initiation of removal proceedings.”

A number of universities including Harvard, and Massachusetts Institute of Technology (MIT) have since moved to court to challenge the directive.

Prof. David Monda, a lecturer at the City University of New York, told Daily Nation that his students have been calling asking for a way forward.

“I have been receiving a lot of phone calls from my students in New York asking to know what this exactly means to them. Many are feeling that they are being unfairly punished because the university does not offer face-to-face classes for the Fall because of unprecedented Covid-19 pandemic conditions beyond their control,” Prof. Monda told Wamalwa.

Labeling the policy as poorly thought out, Prof. Monday said many foreign students could be forced to drop out while others may end up being deported from the US.

“To me, this appears to be a blatant political ploy from the Trump Administration to gain cheap political points on immigration for the November election. It is also a way to force institutions of higher learning to open face-to-face classes prematurely. I'm sure it will become immediately challenged in court. Harvard University and MIT have already begun proceedings,” he said.

Prof. Jerono Rotich, founder and CEO of Kenya Students in Diaspora (KESID) Foundation said: “The unsettling feeling for most of these students is the thought of abandoning studies, the uncertainties of their health especially in airports if they have to travel back home given the recent cases of a majority of airline workers contracting Covid-19 and most succumbing to it.”

Most undergraduate classes are taught by PhD international students. That means the students and their professors have to pack and go.

Foreign Students breathe life into this institutions.
China had almost 400,000 students. The most foreign students in America for the just concluded school year.
Foreign students pay in Cash
Lazy ass Americans need school loans.
POTUS came to his senses and dropped them plans