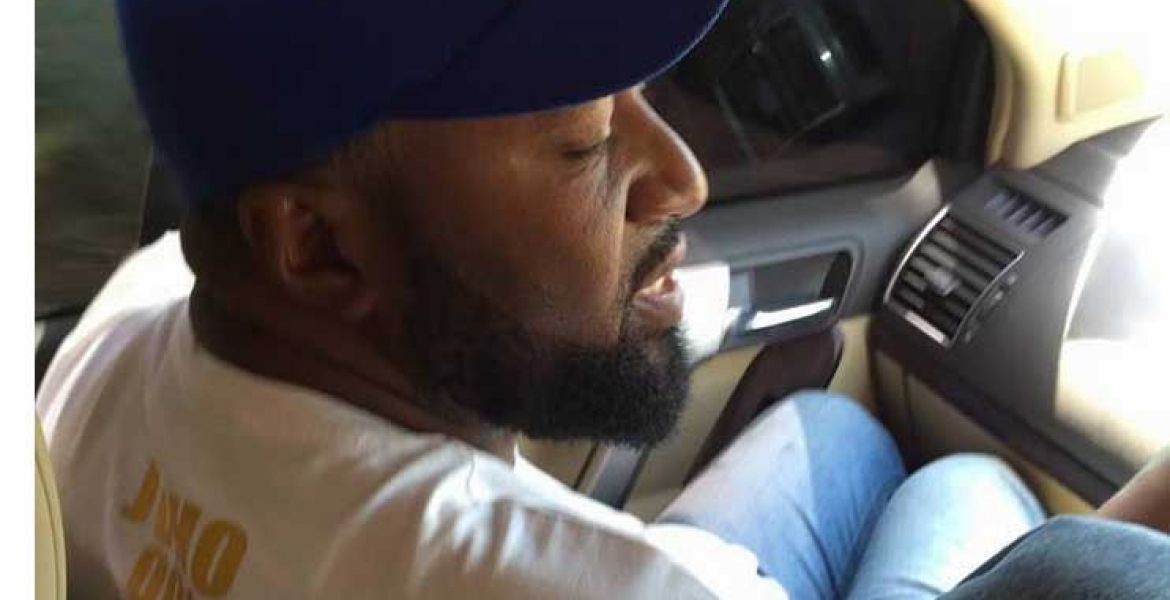 Mombasa Governor Hassan Joho says the shooting incidence that took place at an ODM campaign rally in Migori on Monday was an assassination attempt on his life.

Though reports indicate the incidence that led to Joho’s bodyguard and at least one other person getting shot and injured occurred after chaos erupted between supporters of Governor Zachary Obado and his rival for the seat, Ochillo Ayacko, Joho says it was a planned attack by “trained security in civilian attires.”

“The entire operation had all the markings of an assassination attempt which left one of our bodyguards show and wounded in the leg and the vehicle in which I was riding hit with bullets, at least two bullets,” said Joho in a press statement to the media.

Trouble reportedly started when Obado, who is local governor, arrived at the Posta Grounds venue against the wishes of his political rival Ochillo Ayacko. Ayacko’s supporters started throwing stones and water bottles at Obado’s vehicle, prompting Obado's bodyguards and police to fire in the air to disperse the rowdy crowd.

Nonsense ... thugs are never assassinated ... they are killed by rival thugs ... panganganga