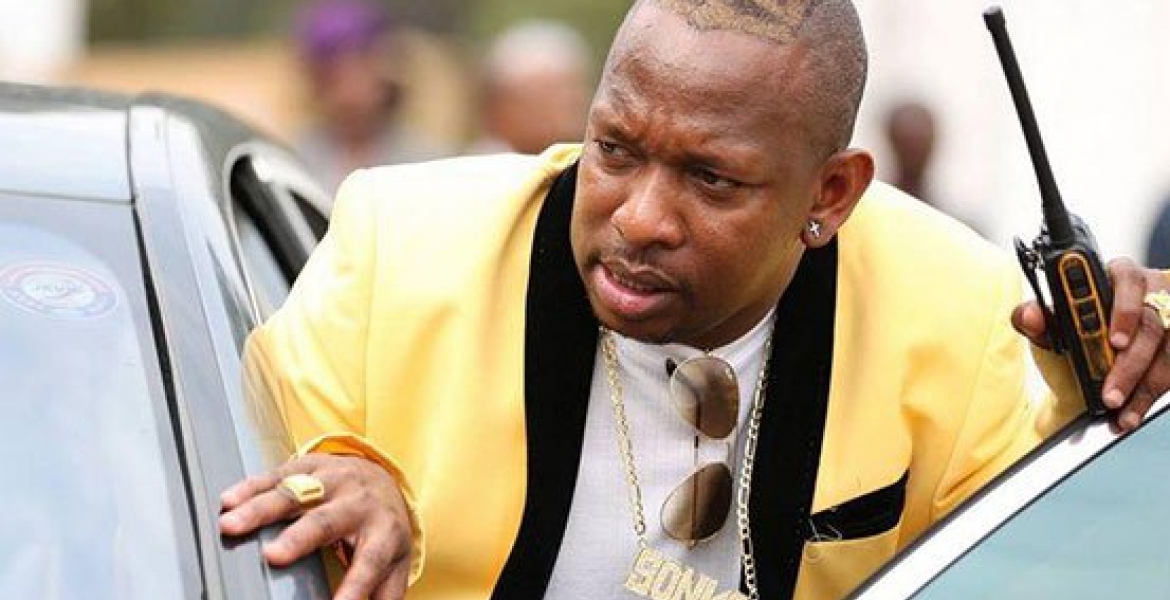 Nairobi Senator Mike Sonko has threatened to leave Jubilee and run for Nairobi governor on a Nasa ticket if Jubilee does not treat him fairly.

Saying he still hopes to contest under Jubilee in a bid to unseat Evans Kidero in the August 8th general election, Sonko said he will have 300 youth at all polling stations in Nairobi for the Jubilee nominations to ensure the process is fair.

He also ruled out running on the same ticket with his rival for the seat, former Gatanga MP Peter Kenneth. "I cannot have Kenneth as my deputy… so Nairobians should not expect that from me," said Sonko.

Look at this man! What a joke! The IEBC should not allow a man who escaped from Shimo la Tewa prison before completing his jail term run for any public office!

Jubilee sycophants, please leave Hassan Ali Joho and stop harassing him based on examinations set in a colonial language - English!
As long as no one has been arrested and prosecuted after the failed election of 2007, the looting of our treasury by the current Jubilee thieves, the Goldenberg financial scandal, the death of Ouko, Mboya and Kariuki, Joho should be left alone because he (unlike Sonoko) has not been arrested and escaped his jail term before finishing his sentence.

Mr. Sonko fight for the right purposes. Already this so called party you have been fighting for isn't truly fighting for you as one of theirs as shady that might sound. Fight for the people and already there is too much commotion and unrest between this two parties why can't you run as an independent candidate?

DT piano u forgot raila who tried 1982 failed coup too.Sonko real men with working balls ACT instead of payukaring.Its PK n it's beta get into yr head.First fix yr certificate problem.Trust me Jubilee will win whether ur not ballot or not in Nairobi.Run as independent cadidate or joking NASA No Agenda Stupid Association.