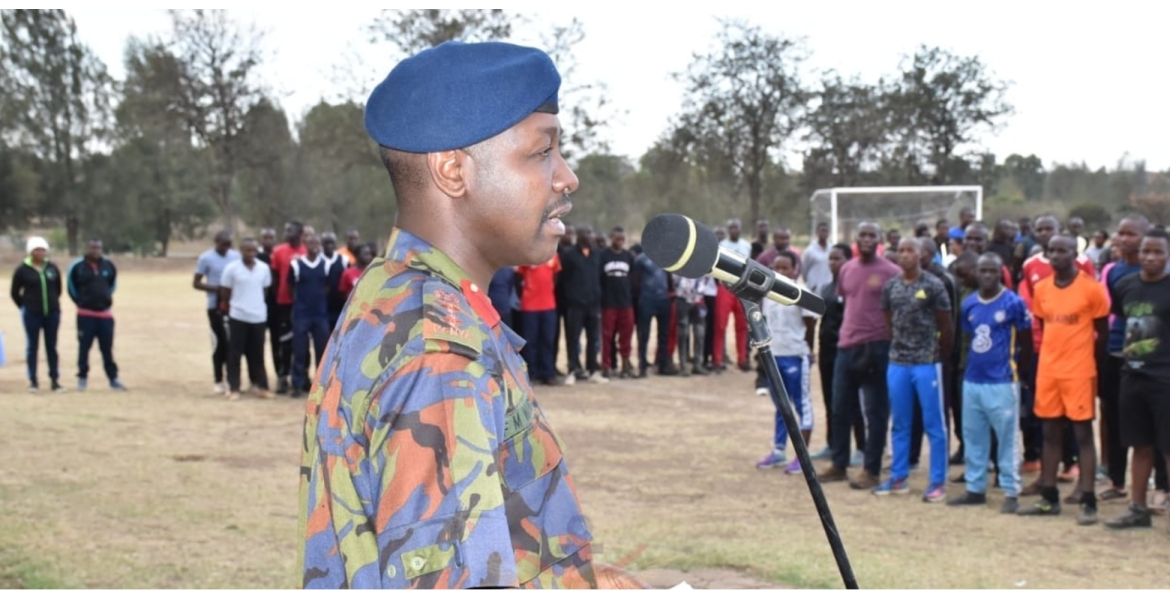 Police in Nairobi have opened an investigation into the mysterious death of a senior Kenya Air Force officer Col. Flavian Mwangi Waweru.

Mwangi, the Commandant of Kenya Air Force (KAF) Training Wing in Eastleigh, was found dead in his car near the entrance of Moi Air Base on Juja Road in Nairobi on Monday evening.

His lifeless body was found in the car after passers-by alerted military personnel manning the gate of the military establishment. The officers rushed him to a local hospital, where he was pronounced dead.

The deceased is said to have left the camp at 4 p.m on Monday, saying he was going to the city centre.

Question:
It's only 1 month Since a New regime Took over in KENYA,and So many People have Already died Mistetiously (leave Alone dying by Traffic accidents and Bandits).
Why???

I thought a certain Jewish carpenter told his followers that if they believe in him they shall have everlasting life. The dude was like Gachagua, he lied a lot.

Could be silenced and/or silencing treatment, just speculating.