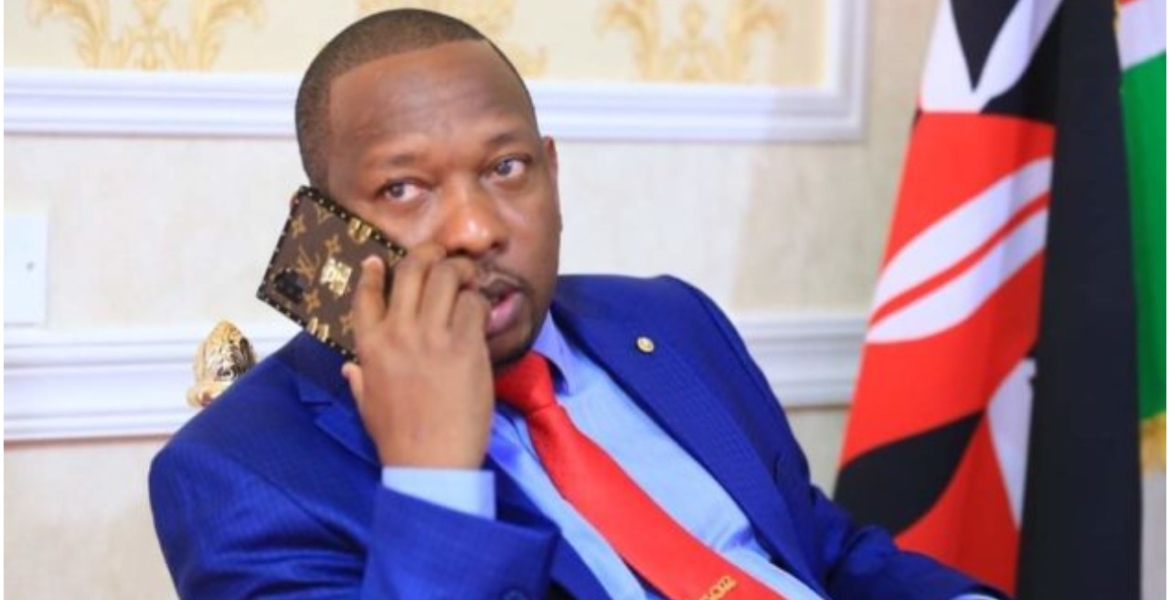 Independent Electoral and Boundaries Commission (IEBC) has moved to block impeached public officials from running for elective seats in the August 9th elections.

As reported by Nation, the commission has directed returning officers not to clear such aspirants unless they obtain a court order to process their nomination papers.

This deals a further blow to former Nairobi Governor Mike Sonko after the High Court on Thursday restrained IEBC from processing his papers and clearing him to vie for the Mombasa gubernatorial seat pending the hearing and determination of a petition filed by civil society groups Haki Yetu, Kituo Cha Sheria and Transparency International.

Sonko, who was impeached as Nairobi governor in December 2020 for corruption, abuse of office, and gross misconduct, is eyeing the Mombasa governor's seat on a Wiper party ticket. IEBC has instructed Mombasa returning officer not to accept Sonko’s documents, according to Nation.

The commission says the decision was guided by Article 75(3) of the Constitution which stated that “a person who has been dismissed or otherwise removed from office for a contravention of the provisions specified in clause (2) is disqualified from holding any other state office.”

“Even without the court order mentioned, Article 75 of the Constitution is self-speaking and self-executing. It is clear and does not require to be qualified to take effect,” IEBC CEO Hussein Marjan said.

“The constitutional stipulations of Chapter Six were never intended for ornamental purposes.”

Kenyan is beginning to make good progress. Tainted politicians should not be allowed to contest for political offices. It is quite fair to bar Sonko and Waititu. Those others with corruption cases should be barred as well. What about Rigathi and Ruto??

What about Raila with Kazi kwa Vijana as well as maize scandal. And the latest one for helping Uhuru crippled the economy. Did we hear Uhuru confess during Labor Day that it’s “huyu mzee amenisadia” when Ruto was allegedly away? That’s the reeling economy the two( hiuo mzee and Uhuru. Surprising Uhuru misses his name ?

@imara daima where is MP Alfred Keter’s link to tell Kenyans more about Sonko WSR, the man who has brought kenya to its knees with UDAku thieves and his own corruption machinery?

Let Kenyans know the real truth about DPRuto. Kenyans can’t chance electing a thief to the high office. His running mate Rigathi has similar corruption cases pending in court. Both of them should be barred from running for office.