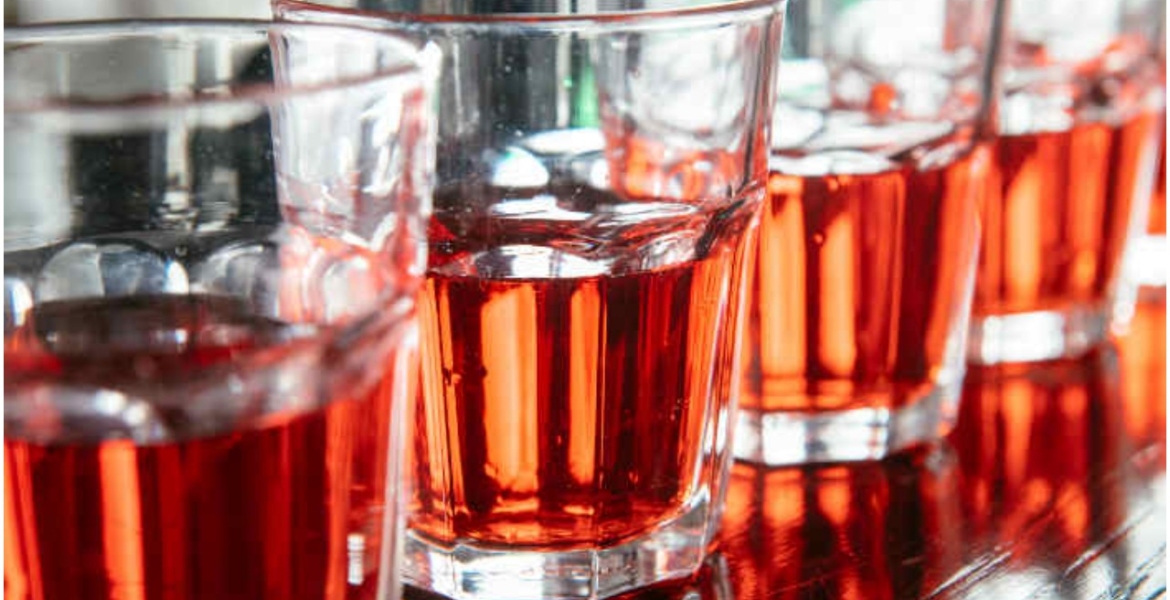 Police in Naivasha are in hot pursuit of a female gang that has been spiking revelers’ drinks in clubs and bars before robbing them.

This follows a spate of incidents in which several men lost huge sums of money after their drinks were laced with stupefying substances. Some of their victims end up in hospitals due to the effects of the drugs.

Those who have fallen victim to the young and beautiful, but dangerous criminals include wealthy businessmen, according to Nation.

A fortnight ago, a prominent Narok wheat farmer allegedly lost Sh800,000 after a night out with a bevy of beauties.

“He had just sold his wheat and decided to come to Naivasha and make merry. Unfortunately, he was easily spotted by the scheming women and ended up losing the hefty cash,” a detective told Nation.

At least four other victims, including a famous Nakuru businessman, reported losing cash in a similar style.

Over the weekend, a family came looking for their kin who was drugged and spent the entire day locked up in a lodging. He was robbed of Sh20,000 and left sprawled in bed.

On the same day, another victim is also said to have lost Sh287,000 in a similar pattern after he gave out his PIN number, which was used to withdraw cash via MPesa.

The criminals wired the money to the mobile phone number of another victim before withdrawing to mislead detectives.

“It was a clever plan to throw the investigation off the radar. It was made to look like the victims were stealing from each other, which wasn’t the case,” the detective added.

The criminals also stole Sh57,000 and Sh50,000 from two other victims, who were similarly led to dingy guest houses before being robbed.

Detectives have so far traced most of the suspects to Githurai 44 in Nairobi, but they are yet to make arrests.

“We are following up on crucial leads and we hope to round them up soon,” a detective said.

Well, well well..
Wanaume, I have and will keep preaching, YOU CAN NOT USE YOUR SMALL HEAD TO THINK WHEN YOU HAVE CASH ON YOU.
KAMARU ONCE SAID THAT ALCOHOL HAS NO TEACHER.
MATINA ,ALCOHOL AND MONEY DO NOT MIX. BUT MONEY AND MATINA IS OR ARE PART OF A MAN'S WORLD.
WANAWAKE, MY SISTERS, MY MOTHERS,PLEASE HELP ME UNDERSTAND THIS DYNAMIC.
BECAUSE MY GRANDFATHER TELLS ME TO GET ITINA NO MATTER WHAT...
I REMEMBER WHEN I HAD HEADACHE, MY GRANDFATHER SAID GET SOME ITINA...
ARE WE WIRED WIRED WRONG OR WHAT??
COMRADES PLEASE HELP ME UNDERSTAND THIS DYNAMIC.

Nature / evolution has made sure that men develop an unusually high appetite for sex / libido in order to ensure the survival of our species. Imagine if men didn’t have this kind of drive? The human species will decline. It’s already happening in central Kenya where all the men wamepotelea kwa pombe. And the women there have become desperate. So, in a way, it’s kinda natural men are wired in a certain way. But some nasty women take advantage because some men are dumb idiots. Why carry 800K on you when going out for a drink? And to bed a woman nowadays you don’t even need a K! Wanawashwa kuwashwa bora you behave / talk properly you’ll get all the gems in the valley & much more. Always use the least effort possible to get what you want

@ Mlachake, there is nothing wrong with being attracted to women.Society has prescribed,and proscribed ways to mate. Siting evolution process, one cannot go about raping women for procreation.To site your evolution position, women are"designed" to seek men with resources.Therefore these resourceful men can be squeezed out of their resources by beautiful women.Right?
Yes also going by evolution, a menstrating 12 old girl should be impregnated for procreation...Is that it?
See we have evolved.We are supposed to suppress or control vestiges of our primal animalistic instincts.That's why we have laws, traditions,and customs. Unfortunately, we have not come up with a way to tell,or read intentions of both men and women.Especially antisocial ones.So using our brains,and common sense a vestige of evolution,we should be careful,and not act stupid.It wise to be prudent.

@ Mlachake, there is nothing wrong with being attracted to women.Society has prescribed,and proscribed ways to mate. Siting evolution process, one cannot go about raping women for procreation.To site your evolution position, women are"designed" to seek men with resources.Therefore these resourceful men can be squeezed out of their resources by beautiful women.Right?
Yes also going by evolution, a menstrating 12 old girl should be impregnated for procreation...Is that it?
See we have evolved.We are supposed to suppress or control vestiges of our primal animalistic instincts.That's why we have laws, traditions,and customs. Unfortunately, we have not come up with a way to tell,or read intentions of both men and women.Especially antisocial ones.So using our brains,and common sense a vestige of evolution,we should be careful,and not act stupid.It wise to be prudent.

@Mlachake, may I remind you that most sex human beings have is for pleasure,and not for procreation. When you cite evolution,please also tell us how we have evolved.Our brains have taken control over our animalistic insticts that are deemed harmful.Yes going by evolution,females used to emit pheromones to incite a male into breeding act.
May I also remind you that experts have concluded that,men and women have different approaches to sex.While men are turned on by a sexy woman,or a naked female body, and women are not,that does not necessarily mean that they have a high sex drive.Or else how do you explain men in the Amazon Jungle who go about their business in the midst of naked women? See, its all in the mind. Men Kenya men,or for that matter men should take alesson from the Amazon tribal men on how to control themselves.What say you. And talking of evolution,who is closer to primitive man than them?

This modus operandi being employed by these beauties is only effective if you let down you guide;thinking with your small head,and generally you are upto no good yourself. Let me explain: Most of the victims are men.In fact all are men. Sure awoman could drink the same spiked drink and become incapacitated.But you dont see this.They have money too.
This mode of exploiting men using your beauty is nothing new.But you can avoid falling victim ,when at a setting where drinks are served, especially alcohol(drinks) are served in public,by doing the following:

1 Avoid drinking with strangers-reasons are obvious.
2 Avoid carrying alot of money in public
3 Avoid cheating on your spouse/girlfriend
4 When you see an attractive and sexy lady take the position that she is married.You aint the only one seeing her that way...
5 Dont try to impress anybody,especially women
6 Try to have partying buddy who is a teetotaller
7Read Mwakilish comments.Some could literally save your life,or at least refresh you mind.

@ Comrade Kanini,you are right I should stop. Its not like they dont know what they are doing. And yes I know they have this misguided notion that this cannot happen to them.It only happens other men with smaller heads.

Endeleeni kuibiwa ndiyo mshike adabu! These stories de ja vu everyday, no one seems to learn. Wajinga ndo huibiwa hivi. It appears here we still have a surplus of fools in Kenya. Keep it up sisters, reap from these goons, I’ll join you soon as soon as I get my dose of ‘mchele’ it appears there are a lot of stupid men fish out there with money to waste that I can join you to ‘fry’.

Kora Kanini, your grandfather must have been a big fan of the late Marvin Gaye. Remember his number hit "Sexual Healing?"

Not unexpected but still surprising . This is after the Kisumu county officials fell victim to the hookers in Mombasa. Drunks need to only carry enough money for six beers, avoid carrying their phone to the bar and never leave an open beer with strange women. If possible drink in the company of only one woman. Might as well be speaking to a well since it’s gonna happen again.