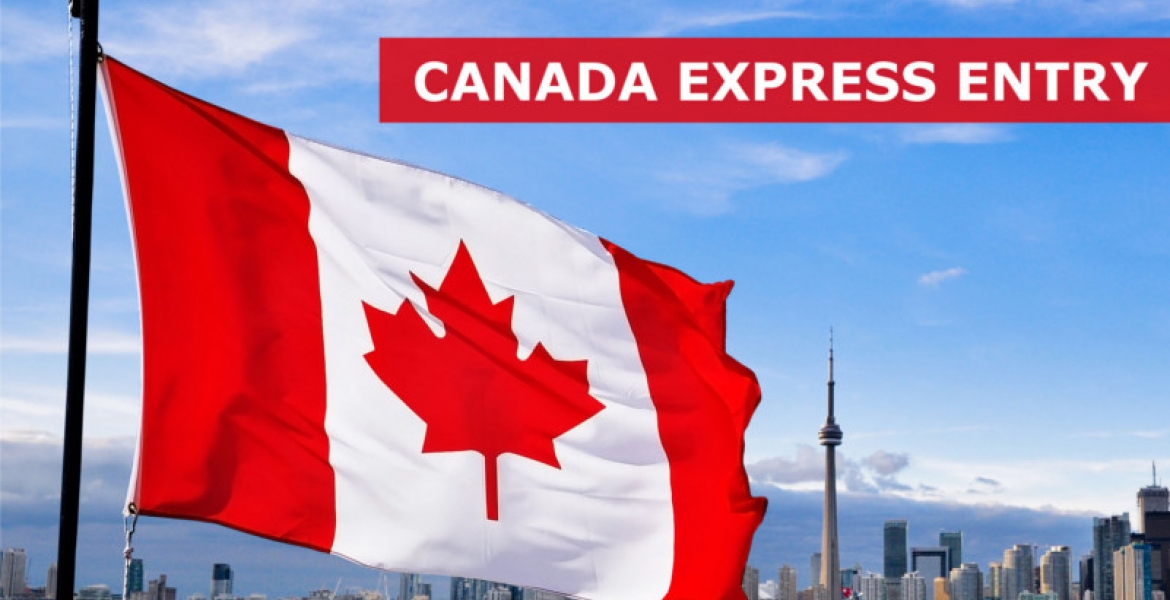 The Government of Canada held a new Express Entry draw on Wednesday, March 6th, issuing 3,350 invitations to apply (ITAs) to apply for Canadian permanent residency. This follows a similar draw on February 20th when 3,350 ITAs were issued.

Invitations to apply are based on a candidate’s Comprehensive Tanking System (CRS) score, which is based such factors as age, education, skilled work experience, family ties in Canada, and fluency in either English or French. The minimum score for the March 6th draw was 454.

Candidates who apply for Express Entry remain the the selection pool for 12 months if they are not immediately invited to apply. The government says while in the selection pool, the candidate can continue to improve his or her score by among other things gaining more relevant work experience, improving education level, improving language score, or getting a job offer in Canada.

You can check if you meet the minimum score and also apply for Express Entry here.

I want to be a permanent resident in Canada to work as an accounts officer or sales staff. Thank you.

I would be grateful if considered for a chance to migrate to Canada.

Am a parttime lecture with MBA in supply chain management And i have registered for PhD. Would want to locate to Canada and work.

I am a graduate with a degree in Development Management. I want a permanent residence in Canada to work. Any help?

I would like to stay, and work in canada

Hi, I would love working and stay in canada

Hi,,I would be glad if considered to migrate to canada

Hi,i am into automobile,would be glad if considered to migrate to canada.

Hi,am in the project planning and management field and would love to work and live in Canada.

hi, I am a graduate of banking and finance, also have a professional training in programs in poultry by government of Nigeria,i would like to work and stay in Canada my dream country

Any casual job I won't mind I love canada

I will be grateful to be given a permanent residency in canada and work as a registered nurse.

How are you patience

Hello.My name is Amos and i would like to get a permanent residence in Canada as an Electrical Technician

Human resource management and administrative duties with a government body

Hello.My name is Archibald and I would like to get a permanent residence in Canada, Am Truck Driver.

I heard RS Immigration is good

I would like to migrate to Canada at the moment I leave in the USA, I have been here for more than 13 years am currently working at the hospital mother baby and am going to school to become a nurse.

I am an entrepreneur with vast experience in business.Fluent in English and French.I would like to get to live and work in Canada.

Am a business developer, would love to live and work in Canada. I have experience in sales where I build, retain and maintain customer relationship.

I would love to live and work in Canada

I am Nutritionist and am currently working in Dubai.I would like to migrate to Canada and get a permanent resident Visa...I will be delighted if you give me that opportunity to live and work in Canada.
Thank you

I am a graduate from Kabarak University with bachelor's of commerce finance option.Currently continuing with certified public accounts.I am a kenyan citizen by birth and would like to be a permanent citizen in canada.

I have a bachelors degree in Commerce,a higher diploma in Human resource Management, and pursuing Msc in Human resources..But I definitely do not have the money needed..I really want to work in Canada.
Please advice