Gov't Halts Issuance of Work Permits to Immigrants in Kenya 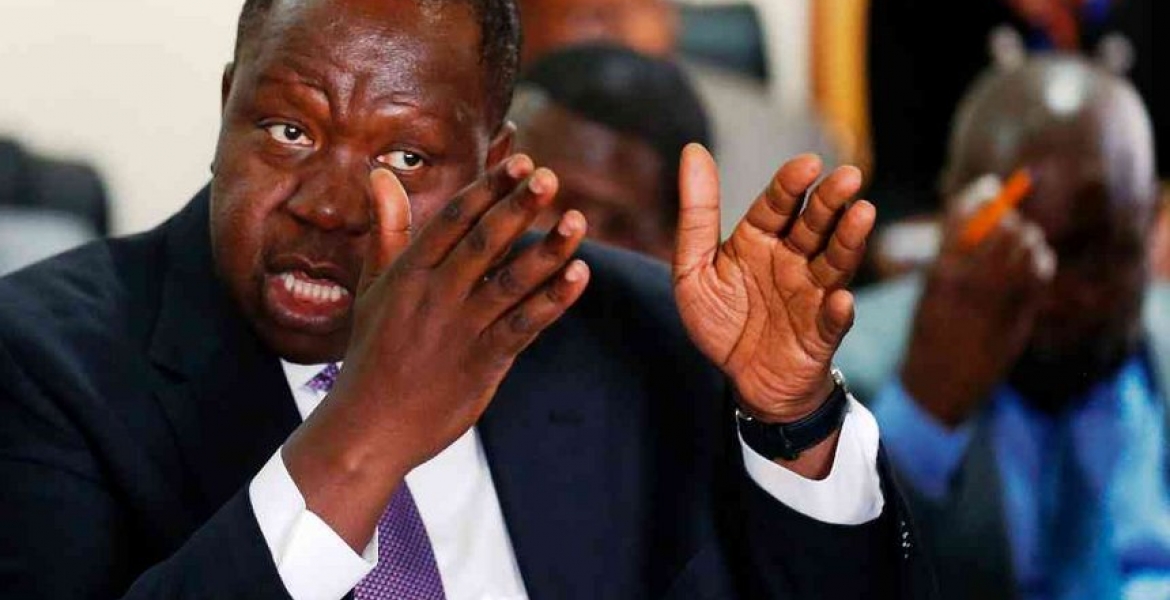 The government has directed the Immigration Department to stop issuance of work permits to foreigners in the country, effective immediately.

Foreign nationals are now required to apply for Kenyan work permits from their home countries before travelling to Kenya to take up their new jobs, Interior Cabinet Secretary Fred Matiang’i says.

“We are not against immigrants, but we want right visitors who obey the law,” says the Cabinet Secretary.

The Cabinet Secretary, who has spoken during the launch of Kenya Institute of Migration Studies at the University of Nairobi on Tuesday says only foreigners whose applications for work permits have been approved will be allowed into the country.

In May, Matiang’i launched a crackdown targeting more than 4,000 illegal immigrants in the country. Several immigrants have since been arrested and deported back to their countries.

“Arrest those who say they have applied for work permits and are waiting to get their documents. Ask them to go back to their countries and wait for their work permits. When they get them then they will come back,” Matiang’i told security authorities in August.

Matiang’i further says that all immigration officers must undergo a mandatory PR training adding that no official will be given a promotion without a post-graduate Diploma in Migration Studies.

I wonder what would happen if the mighty USA did the same ie told all immigrants who have applied for work permits to go back to their countries and wait there.

Its same here in U.S.A

It won't happen. Different countries with different rule and resources to deal with the issues at hand. In Kenya, it's kitu kidogo and you are good to go. In the US,there is no bribing your way to work permits.