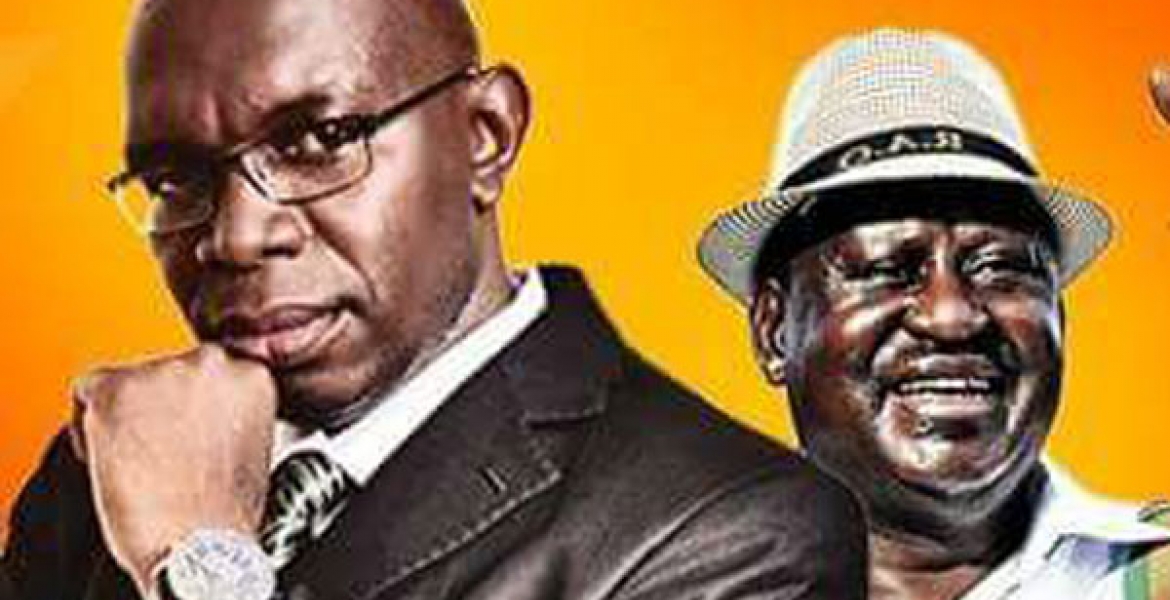 The family of Orange Democratic Movement (ODM) candidate for Kajulu Ward, Kisumu County, Clifford Mwallo has expressed fears over the whereabouts of the politician who has not been seen for close to a month now.

Clifford's wife, Elizabeth Odhiambo, said that the last time she communicated to him was on June 5, before he boarded a flight at Jomo Kenyatta International Airport (JKIA) headed to China to collect material for his campaigns.

"I took him to the Kisumu International Airport and saw him off. He later communicated to me when he was boarding headed to Dubai where he was to connect another flight to China. We never heard of him since then," Mrs Odhiambo said.

She disclosed that Mwallo was to stay in China for only a week, but three weeks later, no word has been heard from him, which has made the family worried that something could have happened to him.

"It is unlike him to go silent on me or the family. He should have communicated by now. We thought he might have extended by some days or a week owing to the rigorous primaries, but when it is now close to a month then it’s worrying and that is why we have reported to the authorities," she said.

Elizabeth told the Nation that the immigration department confirmed that her husband reached Dubai but were following up with Dubai Airline, Fly Emirates to confirm whether the politician proceeded to China.

She further said that immediately Mwallo left, his opponents filed a case challenging his nomination in court.

She is appealing to Kenyan authorities including the immigration department to help find her missing husband.

OMERA. Learn to EXPLAIN and not COMPLAIN every time.

Wambui(Zebra) should try the Chinese marked if she is in drug trade.Lakini you must first write a WILL before you board that plane.UKWELI NI KWAMBA HUTARUNDI KENYA.WATAKUNYONGA
ATA UWE UMENG'ALA/MUREMBO VIPI

Politicians disappearing and appearing elsewhere should never be anyone's concern.
The Chinese invasion in Kenya and other African countries never mind the Caribbean islands should be the concern to everyone.
Kenyans don't really see the Tsunami approaching 25, 30, 50 yrs from now.
It's great the Chinese come through build this, build that, create jobs, put some cash on Kenyans pockets but what's the real big picture... long term??!!!
What's in for the Chinese??!!!
In as little as 20 yrs from today China will be the No. 1 financial hub of the whole world, financial police of Civilization as we know it and as hard as this maybe be hard to swallow, Mandarin should be made mandatory in Kenyan schools.
This invasion is the modern colonization, China the slave master and it takes no genius to know where we rank