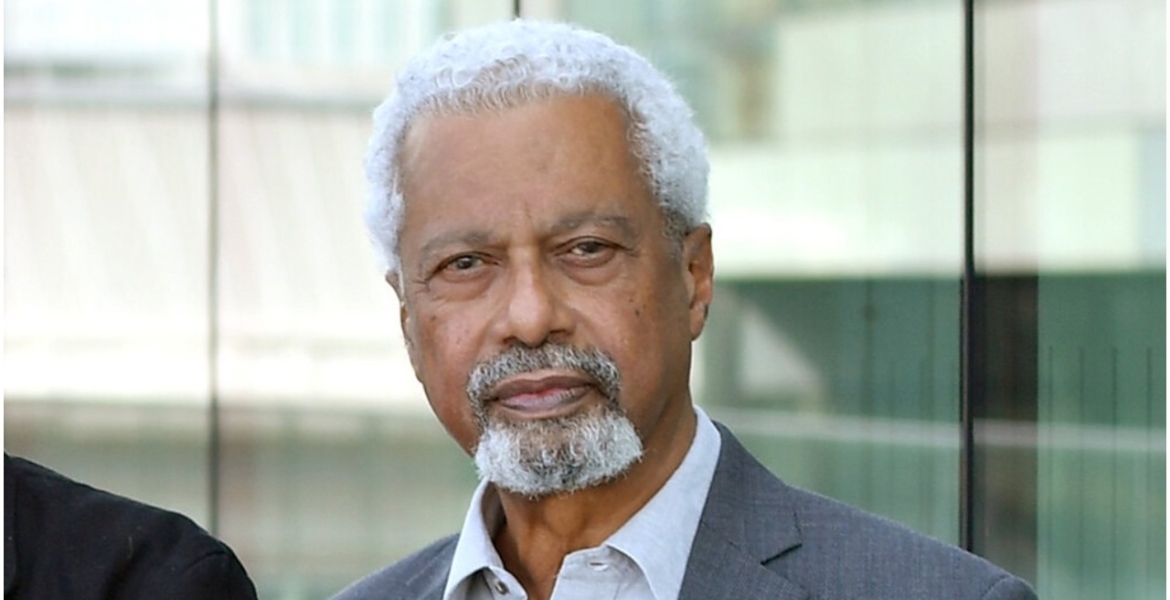 US-based Kenyan author Ngugi wa Thiong’o has once again missed out on the Nobel Prize in Literature.

This year’s Nobel Prize in Literature was on Thursday awarded to Tanzanian novelist Abdulrazak Gurnah, who moved to the United Kingdom as a refugee in the 1960s.

Abdulrazak won the prestigious award “for his uncompromising and compassionate penetration of the effects of colonialism and the fate of the refugee.”

He is the first black African author to win literature’s most coveted prize since Wole Soyinka in 1986. He currently lives in Britain

Abdulrazak, who was born in Zanzibar in 1948, left Zanzibar as a refugee after a violent 1964 uprising in which soldiers overthrew the country’s government.

Only a few pundits expected the 72-year-old to win the prize, with Kenya’s Ngugi wa Thiong’o and acclaimed French author Annie Ernaux being among those listed as favorites.

Abdulrazak has authored 10 novels among them Memory of Departure, Pilgrims Way, Dottie, Paradise, Admiring Silence, and Afterlives. He served as a Professor of English and Postcolonial Literature at the University of Kent until his recent retirement.

The Nobel prize is awarded by the Swedish Academy and is worth 10 million Swedish crowns (Sh126 million).

Good job. Dr. Abdulrazak. I was wondering what had pushed him to be a refugee until now. Must have been a violent uprising.

Here we go again, the west throwing us a bone to keep quiet.
Africa has a lot of renowned writers, but we have always been told that our writers don't match up to the western writers.
THIS IS PART AND PUZZLE OF MENTAL ENSLAVEMENT. UNTIL AFRICA WAKES UP AND APPRECIATE OUR HERITAGES AND ENJOY OUR OWN CULTURES WITHOUT BEING TOLD THAT WE ARE STILL IN THE DARK, THEN WE WILL ALWAYS FOLLOW THE WEST BELIEVING THAT ANYTHING THE WEST DOES IS GOD GIVEN.
IT'S TIME FOR AFRICA TO DO HER DUTIES WITHOUT ASKING FOR ANY HELP FROM THE WEST.
WE CAN DO IT. WE HAD DONE BEFORE. WE HAVE ENOUGH RESOURCES. WE NEED TO BE OUR OWN MASTERS.
COMRADES, I'M NOT HATING ON Abdulrazak Gurnah,but truth be told.
CONGRATULATIONS, Abdulrazak Gurnah.,but do you really think that if you were living in Tanzania you would have won??

@ Kora Kanini,you raise an important point,and that is how to tell if the African writers match or dont match up to the western writers.I dont believe that there is a score to go by. Even those on the best seller lists, the criteria is not that clear. Sales alone cannot tell if awriter is good. Infact some of the books that have great academic value do not make it to the best seller list.
Iknow afrian writers have been accused of dwelling on"localized themes". In other words they tend to center,or concentrate on african settings.Well, I dont see why that is abad thing. It might explain their target audience to say the least.Just like western writers mostly write about western settings.
Having said this,I would hope that the Swedish academy genuinely
picked the best noble winner in literature,and not just a token reward for the past historical wrongs,or exclusions.Either way, its anote worthy recognition to be a nobel laureute,notwithstanding monetary pecks that go along with it...

Comrade Maxiley,
The believe of every novel has to translated using the English language is ludicrous. They have had winners writing in their languages, but the problem is MENTAL, where by we have been brains to believing that our standards have to be set by the whites.
Think about it....
We have all the resources needed to make Africa a super power overnight...but the pricing has be set in Newyork....does it make sense to you??
We need to set our own standards...
Think about the hype people get just because someone in the west comments about an African movie or a song...
It's pains me as a person.

@ Kora Kanini, I am with you comrade. It comes down to our leaders. Can you imagine if africa had stuck with Kwame Nkruma's ambition of pan africanism? Right now we would be over with the growing pains and reaping fruits of unity,and collective resources.Not to mention as you said, we would, by now be a super power.Calling the shots,and not just following like sheep.

Kora Kanini, truth be told we Africans hate ourselves. It is disheartening to see the type of attention me and my kids get when we visit Kenya because we have American accents. Very sad indeed.

Comrade Kibe,
It's painful for us to have standards set by someone else. We have been mentally enslaved in believing that we have to be accepted by the whites for us to gain some sort of status.