China to Allow Married Couples to Have Up to Three Children 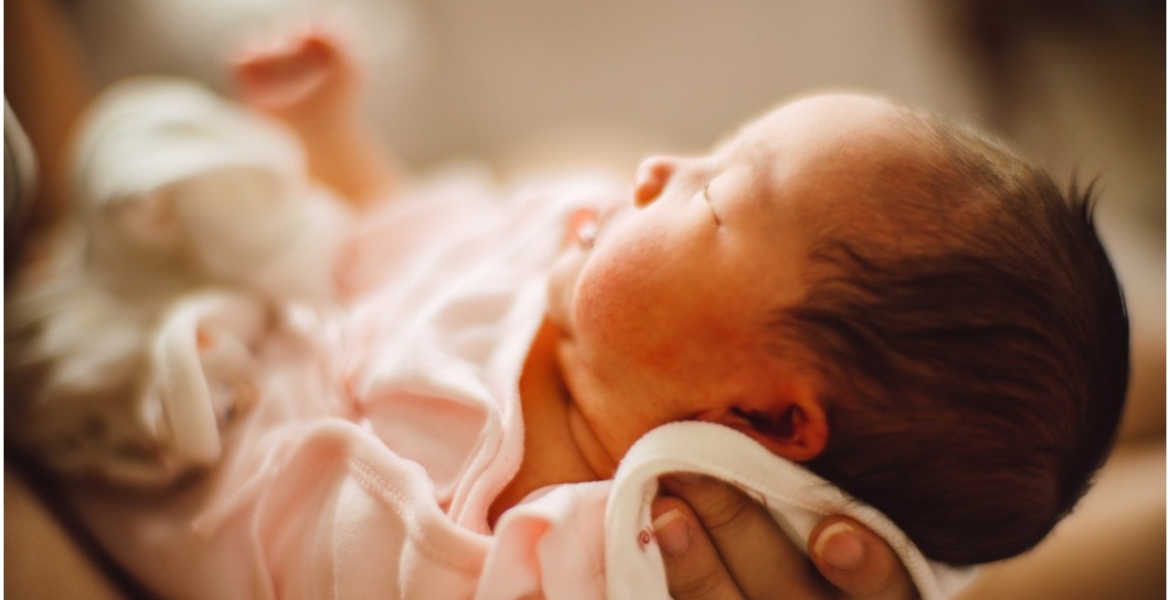 The Chinese government is set to allow married couples to have up to three children in a move aimed at averting a demographic crisis.

The decision was arrived at during a meeting of the Chinese Communist Party’s top leadership on Monday, according to state-run news agency Xinhua.

The easing of strict family planning policy is designed to combat the country’s declining birthrate. It is not clear when the new policy would be implemented.

Xinhua reported that the move would come with "supportive measures, which will be conducive to improving our country's population structure, fulfilling the country's strategy of actively coping with an ageing population and maintaining the advantage, endowment of human resources.”

The move comes weeks after the world’s most populous nation published its 2020 census, which showed China’s population was growing at its slowest rate in decades.

For 35 years, China enforced a strict one-child policy until 2016 when it was relaxed to a two-child policy due to concerns about an ageing workforce and economic stagnation.

Despite the government’s efforts to encourage citizens to have children, China’s annual births plummeted to a record low of 12 million in 2020.

The population of mainland China increased 5.38 percent to 1.41 billion, according to the results of the country’s 2020 Census.

How many children do you think are being conceived in China as we comment on this article right now?

So if you are not married in China, you are not allowed to have children? Makes sense why you don’t here baby mama drama from China.

That is China's problem not ours. We have our own issues. Leave China's issues and policies to the Chinese.
Kenya and Africa have their own issues!!

China need population to settle in newly conquered countries of Africa. China cannot trust Africans to run Chinese Kenya(formerly Kenya or British East Africa) port of Mombasa or Chinese Congo. Africans cannot and do not have ability to rule themselves(just as their brothers in America running inner city school districts). Congo will soon have no Africans left because of the tribal killings taking place there and China need to populate it with Chinese breed

You are right Dr. Koni Hanene. Although some uncivilized lunatics Mwakilishi bloggers may attack you over your opinion what you are saying is true about overpopulated China. China is overpopulated and does not need to change its one Child one family unless it has a hidden agenda. The hidden agenda of course is Africa. Currently China hidden agenda is to empty all its prison's jailbirds to Africa in order to make room for population expansion. Railway and road systems is one way of spreading migration. Before construction of Kenya-Uganda railway there no Indians in Kenya. During railway construction the ruling colonial government imported thousands of them to help in the construction. Today there are more Indians in Kenya than there are Masai's who have lived there for thousands for of years. In early 1990's the only Chinese in Kenya were tourists today there are close to half a million. The 50 miles Thika highway construction has brought tens of thousands of Chinese who Chinese government exported to Kenya in the name of constructing it. Thika highway and the railway from Mombasa to Uhuru's farm in Suswa have increased Chinese population in Kenya to close to a million. There are now more Chinese in Kenya than there are Turkana's. Railway and road construction is one way colonial powers like China uses to populate a conquered territory. Kenyan schools are being sponsored by Chinese government to promote Chinese language. Soon Chinese will be the third official language in Kenya after English and Swahili. In every road construction project it has in Kenya the Chinese government is exporting a minimum of five thousand jailbird migrants in the name of engineers and expatriates. China Belt and road initiative is not about roads and railway in Africa it's about populating Africa with Chinese. China lists 45 African countries on the Belt and Road official website and that should tell you something

The guys want to replace the millions they killed in order to contain their product,COVID-19.