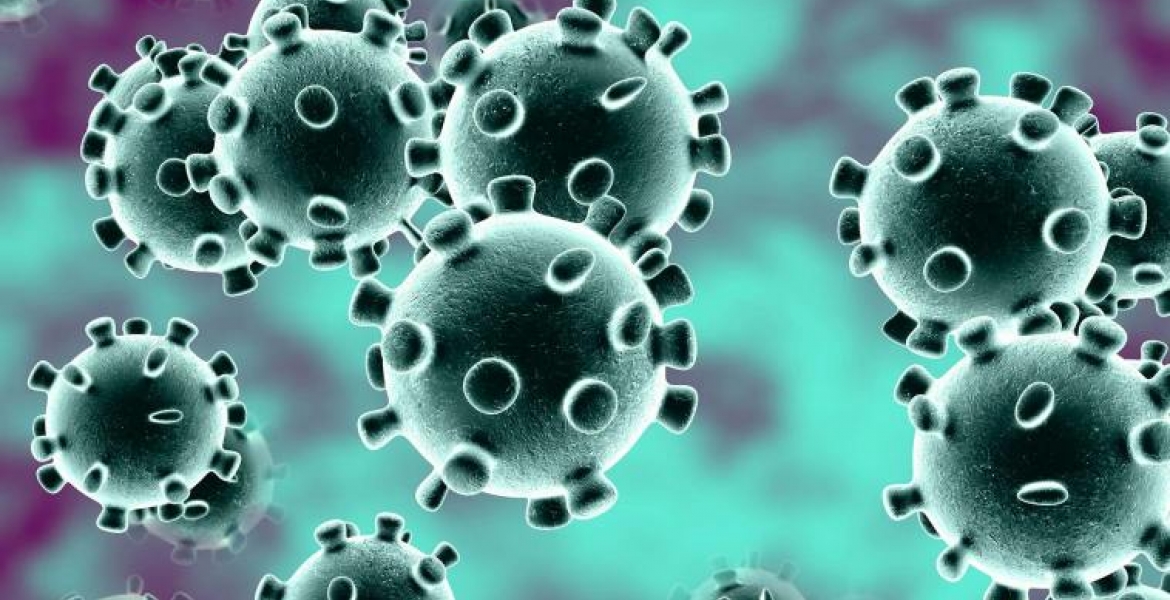 A French doctor has issued an apology for suggesting that a possible coronavirus treatment/vaccine should first be tested in Africa.

Jean-Paul Mira, the head of the intensive care unit at the Cochin Hospital in Paris, made the controversial remarks during a television interview.

“If I could be provocative, should we not do this study in Africa where there are no masks, treatment or intensive care, a little bit like it’s done, by the way, for certain AIDS studies or with prostitutes?” Mira posed.

“We try things because we know that they [Africans] are highly exposed and they don’t protect themselves,” he added.

The comments by the two doctors sparked outrage on social media with Africans online stating that we are not “lab rats.”

“Africa isn’t a testing lab. I would like to vividly denounce those demeaning, false and most of all deeply racist words,” retired Ivory Coast football legend Didier Drogba wrote on Twitter.

Kenyan Senator Moses Wetang'ula tweeted: "The epicenter of COVID-19 (Coronavirus) is China, Italy, Spain, France, US. Clinical trials on its possible cure must start there and not in any African country. African leaders must resist any attempt to use our people as Guinea pigs. Resist."

In a statement issued through his employer, the Paris network of hospitals on Friday, Mira said: “I want to present all my apologies to those who were hurt, shocked and felt insulted by the remarks that I clumsily expressed on LCI this week.”

Where are the apologies for imperialism,colonialism, neo-colonialism, multi-corporation and world disorder where you have always treated African countries as shit-hole countries.
Africans are awake, we are no longer your guinea pigs. Use the prostitutes in your own countries.
These a new times. God's judgment is here and every man will account for his actions!!
The God of our forefathers is with us!! We do not need your vaccines!!

Test it on your own people Shenzi wewe