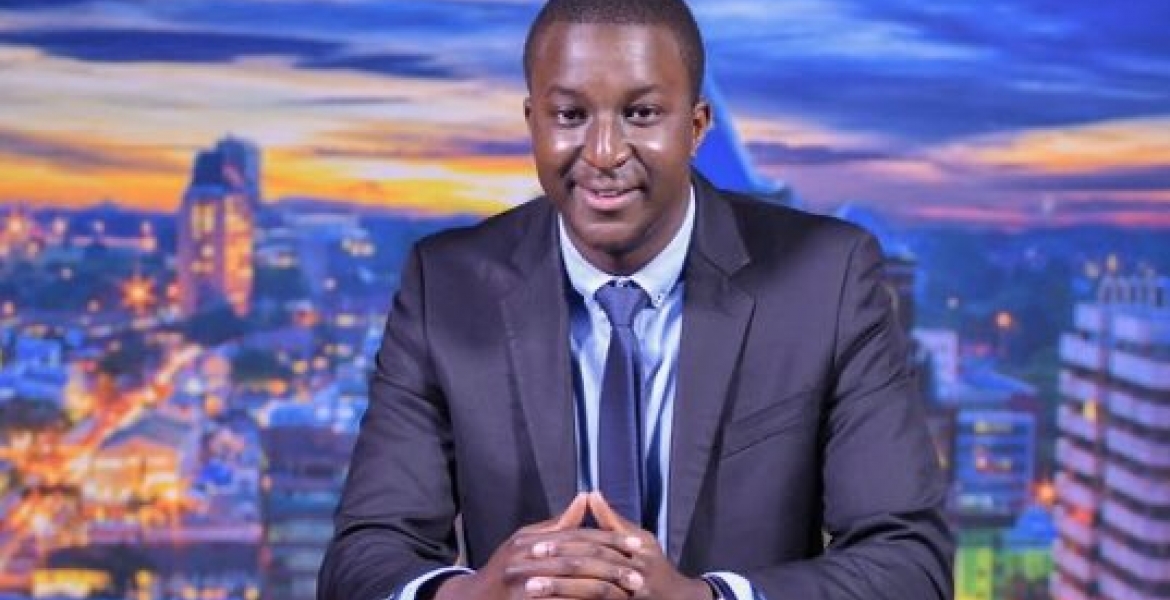 A 30-year-old TV journalist has died in Zimbabwe, just days after he tested positive for coronavirus.

Zororo Makamba, a prominent media personality, and son of telecoms billionaire James Makamba, was one of the two people diagnosed with the virus last Saturday and becomes the first person to succumb to the illness in Zimbabwe.

Makamba was admitted to hospital in Harare last Thursday after he exhibited symptoms linked to Covid-19 and a test returned positive.

He is believed to have been infected with the disease while he was in New York and died on Monday at Wilkins Hospital in Harare, where he had been quarantined. Makamba had traveled to the US on February 29th and returned to Harare on March 9th.

Makamba was suffering from Myasthenia gravis, a rare chronic, neuromuscular illness, and had undergone surgery last year to remove a tumor from his chest, CNN reports.

Zimbabwean health officials are still tracing people who came into contact with him. The country has so far confirmed three cases of Covid-19.