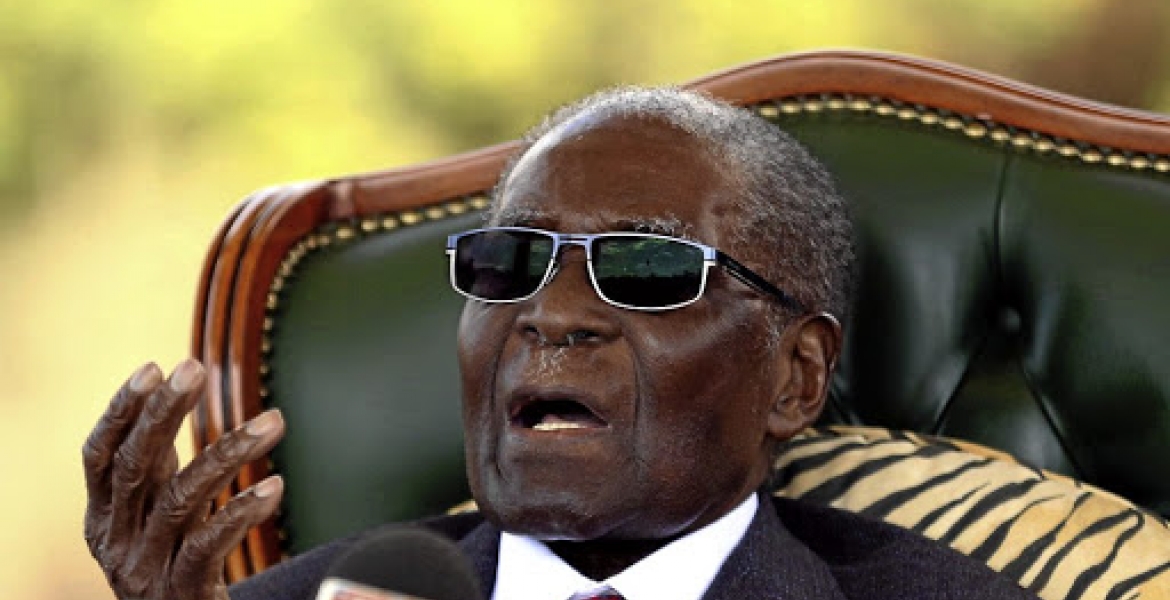 Former Zimbabwe President Robert Mugabe has been in hospital in Singapore for the past four months, his predecessor Emmerson Mnangagwa has divulged.

In a statement on Monday, President Mnangagwa said Mugabe has been undergoing medication for an undisclosed ailment in the Asian country and was responding positively to treatment.

"Founding president and founding father of our nation (comrade) Robert Mugabe remains detained at a hospital in Singapore where he is receiving medical attention,” Mnangagwa said.

"Unlike in the past when the former president would require just about a month for this, his physicians this time around determined that he be kept under observation for much longer from April this year when he left for his latest routine check-up."

Mnangagwa said he sent a delegation led by chief secretary to cabinet Misheck Sibanda to Singapore last week to check on the 95-year-old former president.

"I am greatly pleased to inform the nation that the former president continues to make steady progress towards eventual recovery and that his condition is remarkably stable for his age," Mnangagwa said.

“Because of the good progress he is making, Cde Mugabe could be released fairly soon. Once that happens, Government stands ready with appropriate and adequate arrangements for both his return and continued care and treatment here at home respectively, until he recovers fully.”

In November last year, Mnangagwa announced Mugabe was receiving treatment in Singapore and was unable to walk on his own due to old age.

"He (Mugabe) is now old. Of course, he now is unable to walk but whatever he asks for we will provide," Mnangagwa said at the time.

Mugabe was ousted from power in a bloodless military 'coup' in November 2017 after ruling the South African nation for 37 years.

It is time to go mzee.You did much for Zimbabwe but then you got greedy and spoilt whatever gains you had made.Am sure your wish is to rest your tired bones back home.They should honor your wish because the irony is all the money you stole will not benefit you anymore but at least you will go down as one of the leaders who had a bloodless coup they forced you out and you did not retaliate .Rest well and go in peace

8Mr.Mugabe has a few months to live & I think he just needs to ask for forgiveness frm his people for the wrongs he commited & return what he stole frm them! It won't make sense to die & leave his people in sh*t having stashed billions of $$ & built castles in foreign countries while his people are queuing for bread in the supermarkets! Goodness! He's behaving like Kenyan politicians!

Emmerson Mnangagwa is his successor and not predecessor as it reads on thr first paragraph.