Trump Under Fire over Racist Tweets Directed at Congresswomen of Color 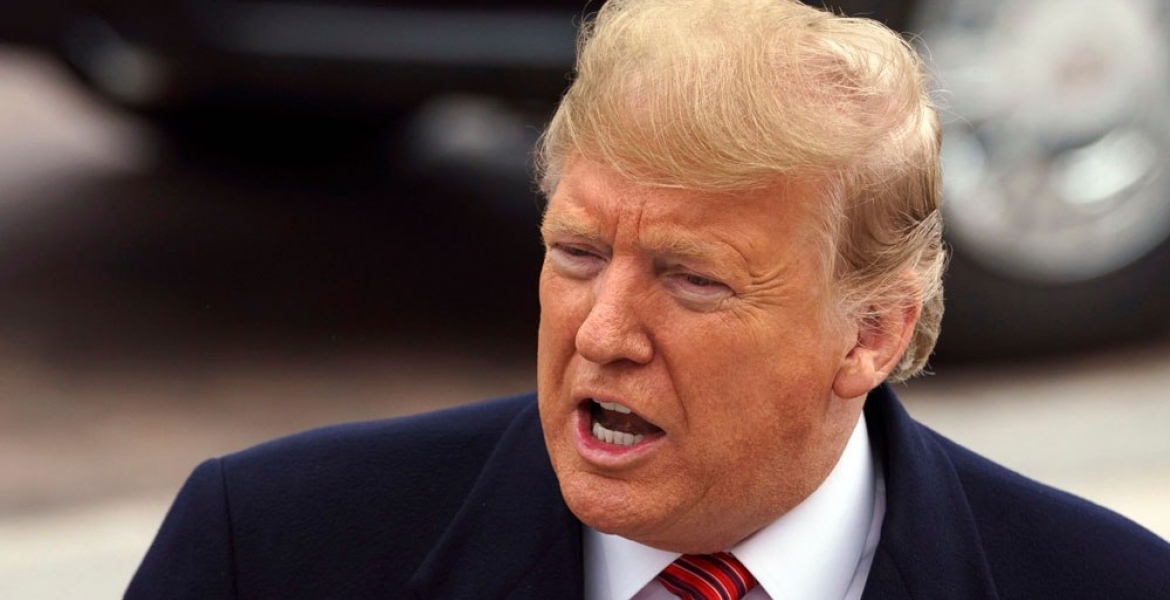 In a series of tweets on Sunday, Trump implied that the Congresswomen were not natural-born US citizens.

He accused them of lecturing him and the US on how the government is run when governments in the countries they originated from are in "complete and total catastrophe."

"So interesting to see 'progressive' Democrat congresswomen, who originally came from countries whose governments are a complete and total catastrophe, the worst, most corrupt and inept anywhere in the world (if they even have a functioning government at all), now loudly and viciously telling the people of the United States, the greatest and most powerful nation on earth, how our government is to be run," Trump tweeted.

Trump said the women should first go and fix their countries of origin before lecturing the US on how governments are run.

"Why don't they go back and help fix the totally broken and crime-infested places from which they came. Then come back and show us how it is done."

He concluded: "These places need your help badly, you can't leave fast enough. I'm sure that Nancy Pelosi would be very happy to quickly work out free travel arrangements!"

Trump did not mention the names of the congresswomen he was talking about.

However, it is assumed he was referring 'the squad', a group of four left-wing Democratic Congresswomen of color.

The first three were born and raised in the US while Ms. Omar moved to the US as a child.

House of Representatives Speaker Nancy Pelosi is among leaders who criticized Trump's tweets. Taking to Twitter Pelosi described the tweets as "xenophobic".

"When @realDonaldTrump tells four American congresswomen to go back to their countries, he reaffirms his plan to 'Make America Great Again' has always been about making America white again," said Pelosi.

"Our diversity is our strength and our unity is our power," she added.

Congresswoman Omar also responded to Trump's attacks saying: "As Members of Congress, the only country we swear an oath to is the United States."

"Which is why we are fighting to protect it from the worst, most corrupt and inept president we have ever seen," Ms. Omar added in a tweet.

She accused Trump of "stoking white nationalism" because he is "angry that people like us are serving in Congress and fighting against your hate-filled agenda."

He added: "That's a racist tweet. Telling people to go back where they came from? These are American citizens elected by voters in the United States of America to serve in one of the most distinguished bodies in the US House of Representatives."

Vermont Senator Bernie Sanders said: "When I call the president a racist, this is what I'm talking about."

Trump’s remarks came ahead of the planned nationwide raids by ICE officials targeting thousands of undocumented immigrants with deportation orders.

Kenya and other African countries (shit-hole) countries need to prepare to welcome their citizens as racism intensifies in Western nations and as western nations work to make their countries (great) white again.