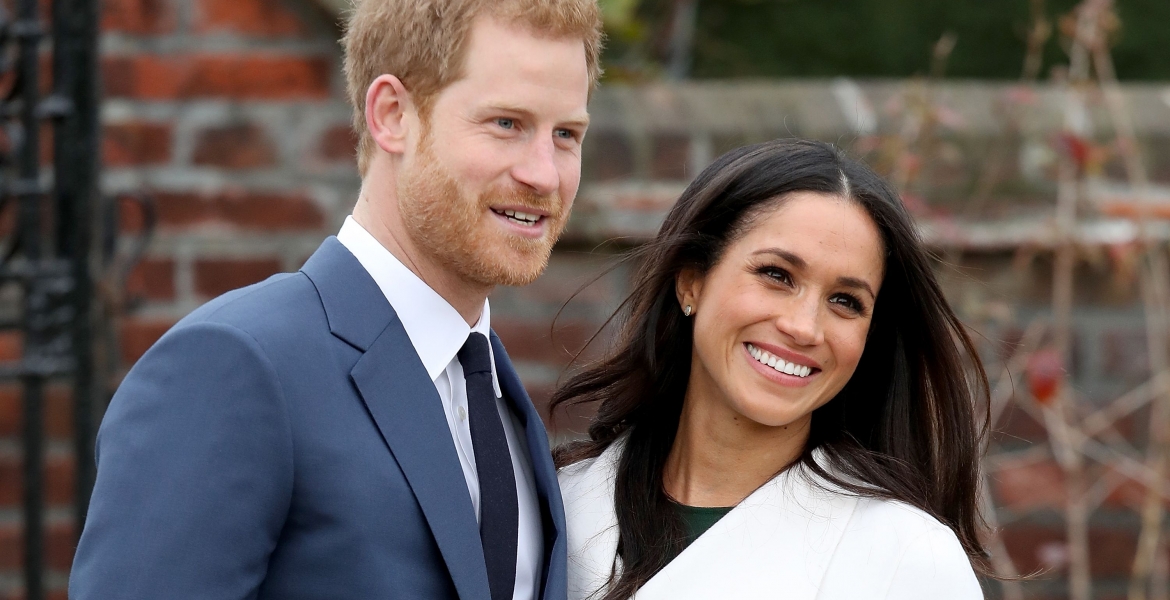 The Duke and Duchess of Sussex Prince Harry and Meghan Markle have welcomed their first child.

Meghan is said to have given birth to the baby boy at a hospital in London on Monday morning.

Breaking the news, Buckingham Palace says both Markle, 37, and the infant are healthy.

“The Duchess and baby are both healthy and well, and the couple thanks members of the public for their shared excitement and support during this very special time in their lives,” the statement adds.

Prince Harry says they are both “absolutely thrilled” over his birth and thanked the public for their support during the pregnancy.

Harry says more details, including the baby’s name, will be shared in the coming days.

“This little thing is absolutely to die for. I’m just over the moon," says Prince Harry, 34.

I feel pity for those Africans/Europeans who still worships big families n some individuals.From the queens family,pope,foreign Jesus christ etc.

This would also be a good time to remember our own:
Mekatilili was Menza-Giriama
Musa Mwariama-Meru
Koitalel Arab Samoei-Nandi
Jaramogi Odinga-Luo
Dedan Kimathi
Waruhiu Itote
Stanley Mathenge and all others who are our freedom fighters and our heroes
May they RIP as we remember what they accomplished for us and as we imagine where we would be were it not for their ultimate sacrifice!!