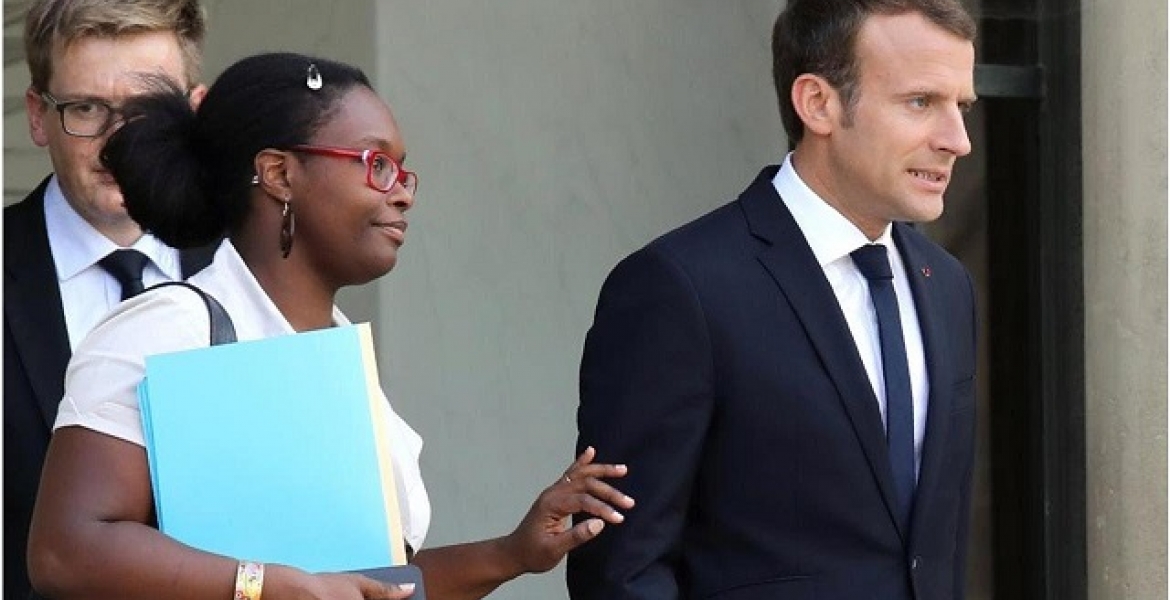 39-year-old Sibeth Ndiaye has been appointed to the powerful position in the new cabinet changes made by President Macron.

Ms. Ndiaye was born in Dakar, Senegal and worked as Macron’s media adviser during the presidential campaign.

“France has given me a lot. Today, it’s my turn to give something back,” said Ndiaye during a handing over ceremony in Paris on Monday.

She moved to Paris to study and obtained French citizenship three years ago.

Ndiaye, who was a left-wing student activist before joining the Socialist Party in 2002, has thanked her parents and siblings for helping her "break through glass ceilings."

“Her nomination is a strong endorsement of diversity in a high-profile job, a promotion and a sign of the president’s trust,” Philippe Grangeon, one of Macron’s top advisers, told French daily Le Monde.