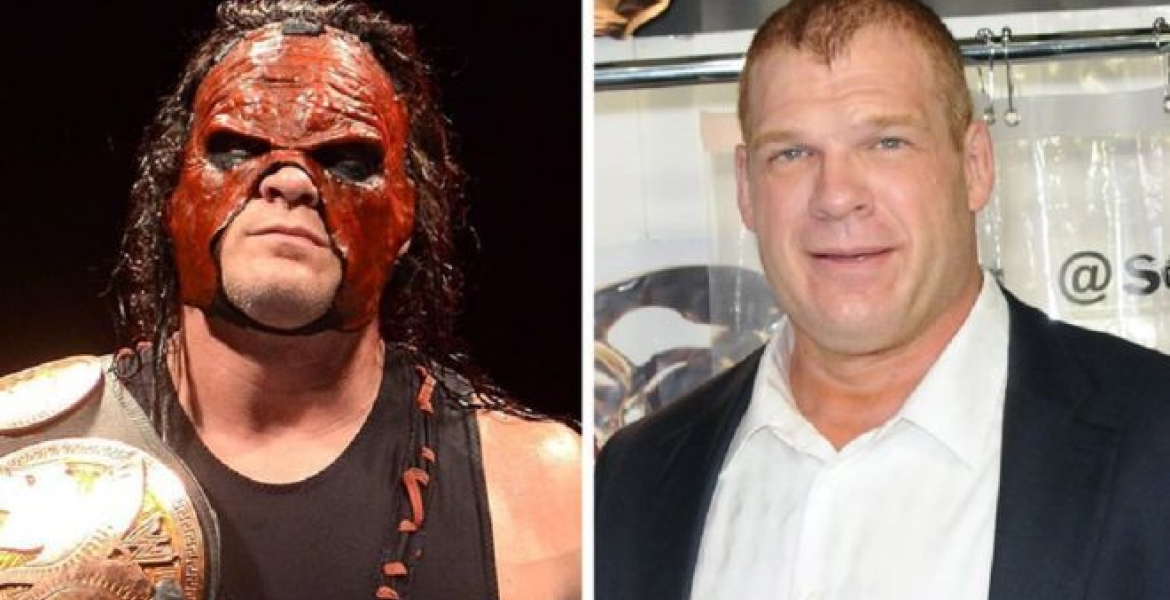 Kane, who made his name playing as Undertaker’s half-brother in the ring, garnered two-thirds of the vote in Knox County, trouncing Democrat Linda Haney.

He holds an English degree from Truman State University and becomes the second WWE star to become mayor in the US after Jesse Ventura.

It's not clear whether he will quit WWE, but Glenn refused to rule out a special appearance in the ring. He will be sworn in on September 1st.