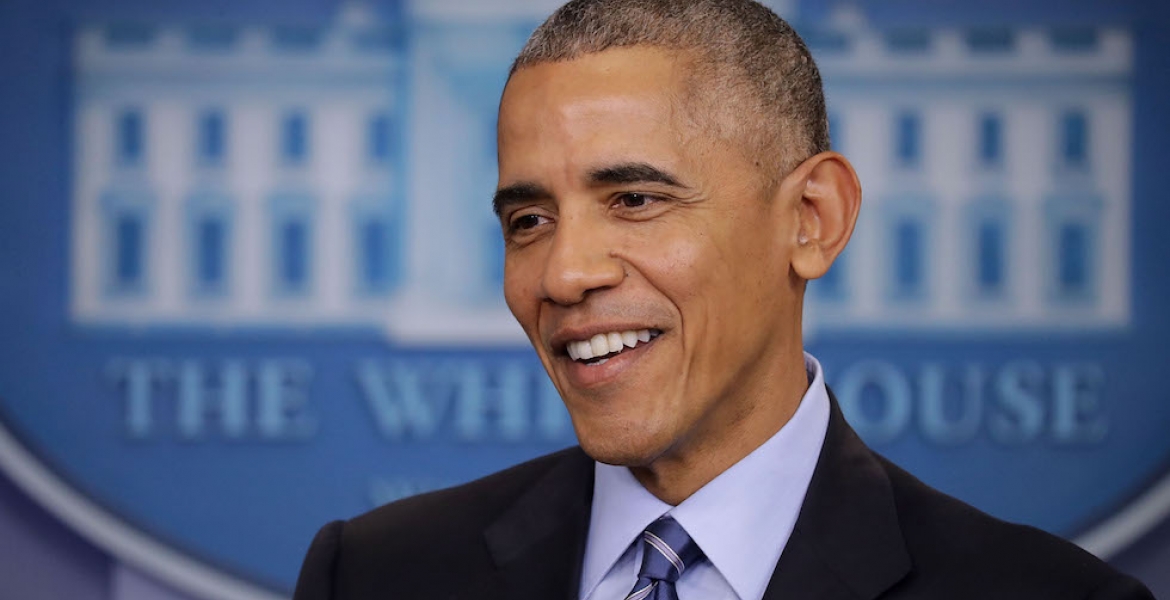 “Over the years… I’ve often drawn inspiration from Africa’s extraordinary literary tradition…. (they) illuminate our world in powerful and unique ways,” he said.

Obama further stated that he's excited by his upcoming tour to Kenya on July 15th, noting that he has visited sub-Saharan Africa more times than any other US Head of State.

“Kenya, of course, is the Obama ancestral home. I visited for the first time when I was in my twenties and I was profoundly influenced by my experiences – a journey I wrote about in my first book, "Dreams from My Father,” he said.

Others are "Americanah" by Chimamanda Ngozi Adichie, "The Return" by Hisham Matar and "The World As It Is" by Ben Rhodes.

Yes, inspiration from Africa, but the same Africa, her leaders, asked you to hold a truce to negotiate with Muammar Gaddafi in 2011; you refused and together with your western allies you wasted him. He was a big part of the same Africa you talk about and should have inspired you too. In fact from the pictures you posed with Gaddafi, I think he loved you too.

Kindly know that Gaddaffi was destroyed in Bush reign.

Welcome Mr Obama to Kenya. Kenya does not need any hand-outs from the 400 dignitaries. Instead we need investors to give our very innovative and brilliant youth a chance by bringing jobs to Kenya. We say NO to the gonya gonya mentality as your sister stated earlier as this is not sustainable in the long run.

@Wanjambi, Gadafi was killed in October 2011 and the US President was Barak Obama. Check out pre Obama Libya and post Gaddafi Libya and you'll see the suffering people have endured. Obama could have worked with African leaders rather than humiliating them.

During his first term Obama did not do anything besides cater to the white supremacy agenda even though majority of them had NOT voted for him. By the time he was winning the second term, he had come to full realization that they would never accept him however much he tried. Unfortunately, he had killed Gaddafi a vendetta that had been started during the Bush era.