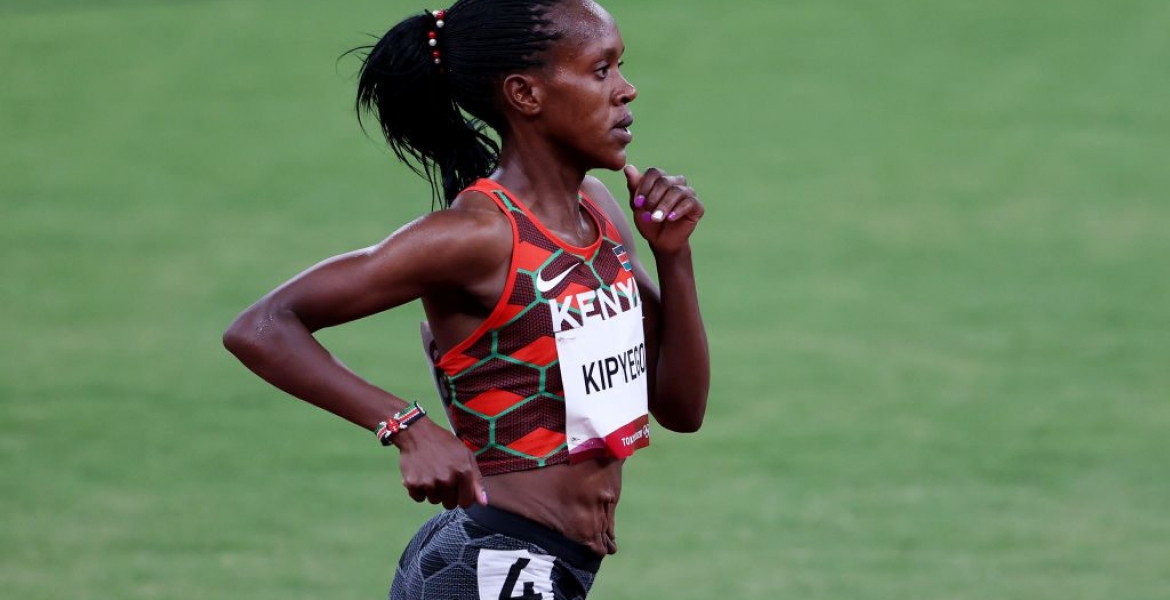 Kipyegon becomes only the third athlete in history to retain an Olympic 1500m title after Great Britain's Sebastian Coe (1980 and 1984) and the Soviet Union's Tatyana Kazankina (1976 and 1980).

"I am so happy. It was something I didn't really expect and I made it," said Kipyegon.

"It was a really fast race, I knew it will be going until the last lap. To get the Olympic record is just amazing to me. I am so happy. I knew it would be a tough race being there with Sifan and Laura."

Kenya is currently ranked at position 29th in the Tokyo Olympics medal standings with 2 Gold, 2 Silver and 2 Bronze.

Fun to watch her beat Sifan by a big margin. Congrats Kipyegon.

Hongera sana. I watched her.

congrats! what a race! the machine in u was too much for sifan to handle