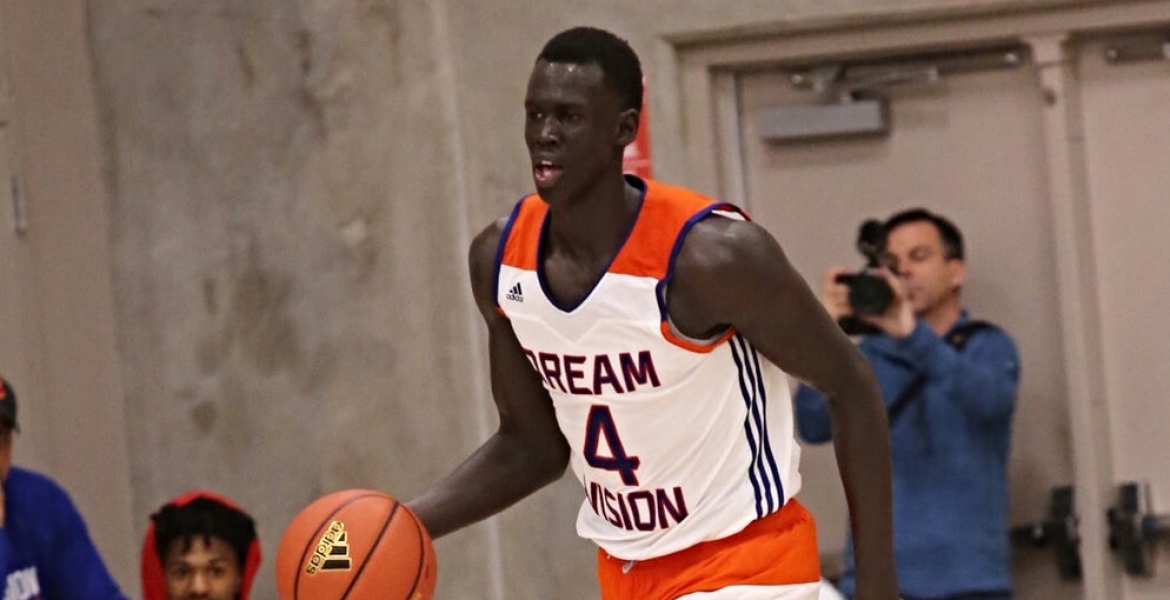 Makur Maker, a 19-year-old Kenyan-born Australian basketballer, has entered the 2020 NBA Draft, according to reports.

Makur, a cousin of NBA player Thon Maker, hopes to be picked in the NBA Draft scheduled for June 25th, 2020, in New York although the event hangs in the balance due to the Covid-19 pandemic that led to the shutdown of the league on March 12th.

Makur, a 6-foot-11 (2.11m) centre was born to South Sudanese parents in Kenya but moved to Perth, Australia at the age of one in 2001 then relocated to the United States in 2015. He most recently played at an Arizona prep school.

He was a five-star recruit and one of the most highly-rated centers in the 2020 recruiting class. He is described as a mobile big man with ball-handling skills and impressed scouts last summer with a Southern California amateur club.

Makur holds dual citizenship and can also play for the Kenya Basketball National Team if called up by the coaches.

One more reason we should grant citizenship to who are born here. This will be a source of great pride to Kenyans.

Children born abroad and who have at least one parent with Kenyan citizenship, are automatically Kenyan citizens by birth. They may, therefore, apply for a Kenyan passport

Pure idiocy! We'd be swarmed by Somali refugees who have 10 kids per household. They're already set to become the largest tribe in Kenya by 2035.

Just because he was born in Kenya doesn’t make him Kenyan lol, since when did the constitution of Kenya change??? This boy is a South Sudanese Nationality, he has no any identity associated with Kenya.