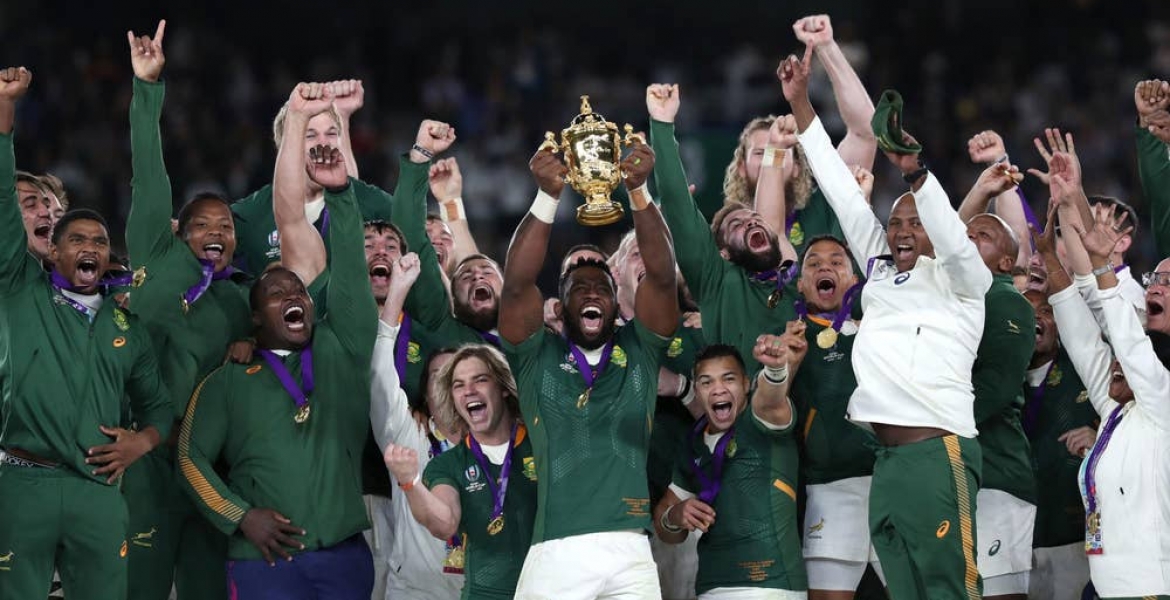 The Springboks, who went into the fixture as underdogs, overpowered England 32-12 to win their first world title in 12 years.

25-year-old fly-half Handre Pollard slotted six penalties and two conversions for a personal haul of 22 points before Makazole Mapimpi scored the match-winning try for South Africa in the 65th minute.

Rassie Erasmus’s side became the first team to win a World Cup after losing a pool match. South Africa lost to New Zealand in their tournament opener at the same Yokohama International Stadium.

The victory ensured South Africa made it three wins from three World Cup final appearances and kept their record of being crowned champions at 12-year intervals following their 1995 and 2007 triumphs.

This was England’s third defeat in four finals and their second by South Africa, who defeated them 15-6 in 2007 final.