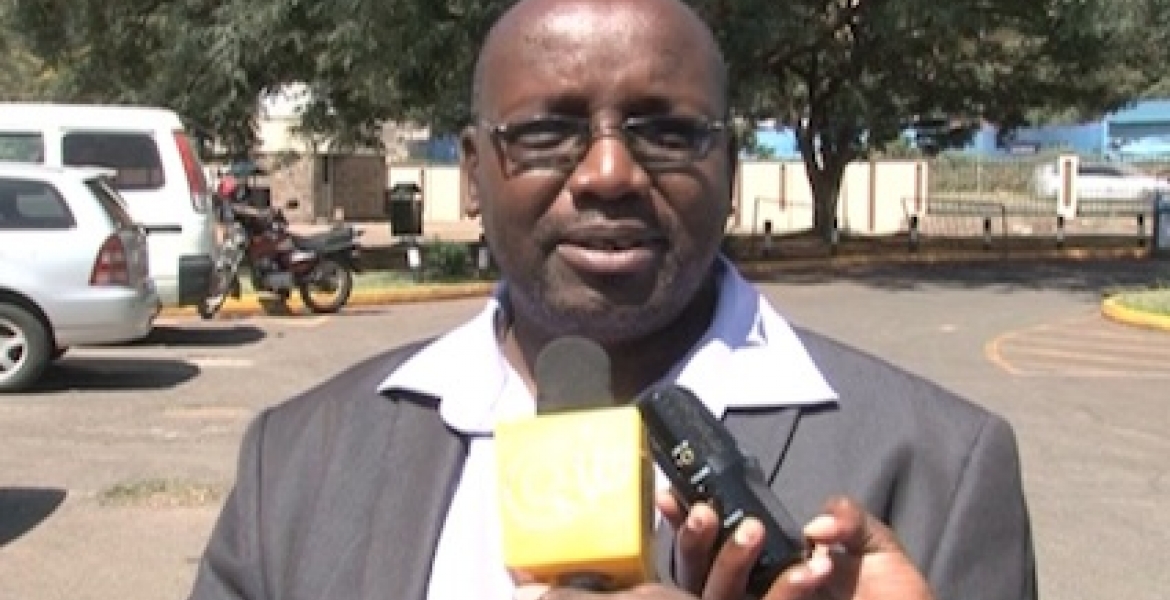 Korir, who currently serves as Athletics Kenya (AK) director in charge of youth and development, is among six sports personalities who will be inducted to Iowa State Athletics Hall-of-Fame.

The six will be installed at a special ceremony at the Sukup End Zone Club in Ames on Friday and honored at halftime during the Iowa State Cyclones versus Louisiana-Monroe American Football match on Saturday.

While studying at Iowa University between 1985 and 1988, Korir participated in track and cross country races, where he set records that still stand up to date.

Korir is also a three-time all-America 5,000m and cross country champion and won three titles during the 1988 Big Eight Indoor Championships where he was declared the most valuable athlete that year.

Congratulations to Benard Korir that’s the way to go.