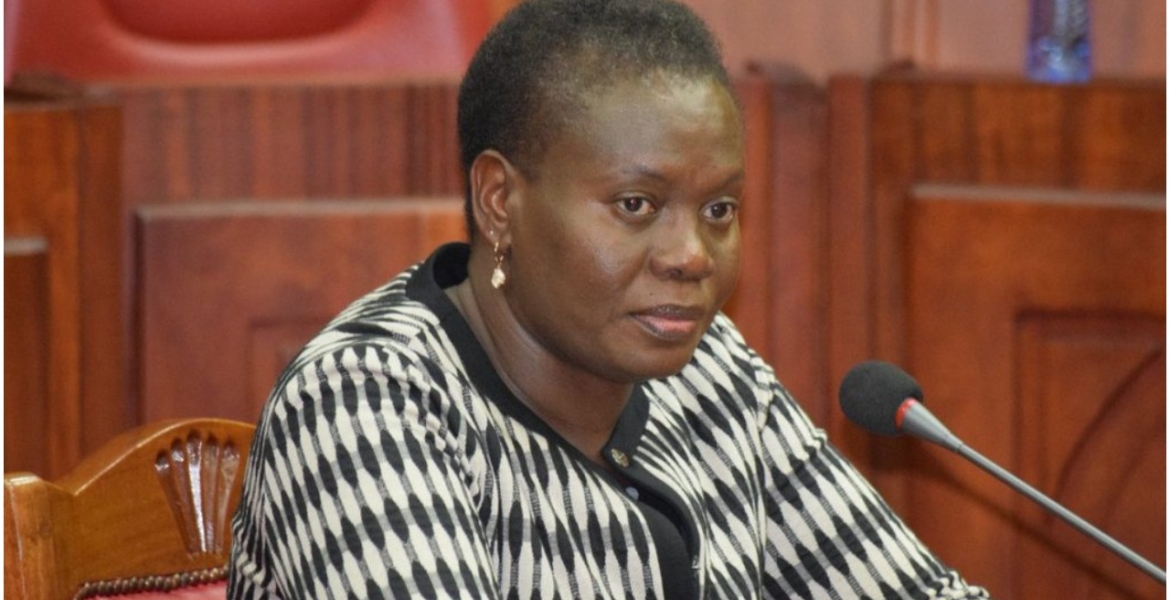 The Ministry of Lands and Physical Planning has rolled out fresh registration of all title deeds in the country.

The process will make the Registrar of Lands the only holder of the register of title deeds hence reducing instances of fraud and mismanagement of land documents, according to Lands Cabinet Secretary Farida Karoney.

"The current titles will be canceled and new ones issued under the new legal regime while retaining the ownership, size and the other interests registered against the respective title,” CS Karoney is quoted by Business Daily.

She added: "Title documents held by third parties, including banks, hospitals, and courts as security at the time of commencement shall be replaced upon application by the proprietor. The general public is advised to take note of the converted parcel numbers."

The ministry indicated that a total of 5,493 parcels of land in Nairobi have already been earmarked for conversion under a pilot program.

“All transactions or dealings relating to parcels within the registration unit shall from April 1, 2021, be carried out in the new registers,” the ministry asserted.

This will be the beginning of long court battles because corruption will reign supreme and alot of poor Kenyans will loose their legally owned land.

I tell you, the amount of fulishness in this country is alarming.

Did they estimate and budgeted the cost? Can someone wake up one morning and decide to recall land titles nationwide? If verifying the BBI signatures is costing 100 million shillings, how about verifying title and issuing new ones? Is this not the same thing they did to change the 1000 Shilling bill for hoax pillow case money? Stupid ideas must be stopped.

Okay, It’s going be very interesting but first question
Is this law passed by parliament or one cabinet secretary at the influence of a few corrupt men?
Secondly why not reconcile the current deeds then follow through with titles whose ownership is problematic!
Think Africa,

My parents are deceased the tittle deed reads my father's name . we have not yet done succession. How will change of name work since he is no longer there to present his ID

Kenya is on receivership . Kenya is broke how/when/ where will money come from