Most Expensive and Cheapest Estates to Buy a Home in Nairobi 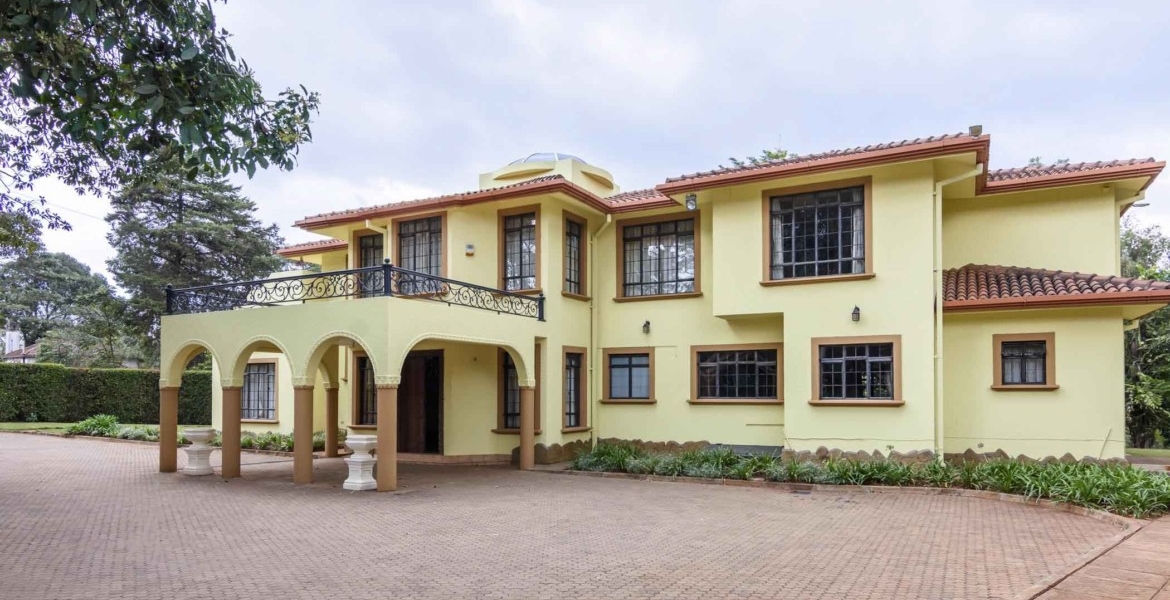 A newly released real estate report has listed the most expensive and cheapest estates to buy a home within the Nairobi metropolitan area in the three months to March 2020.

The HassConsult Real Estate report released this week names upmarket Gigiri estate as the most expensive place to purchase a property with a stand-alone house in this area going for an average price of a staggering Sh119.3 million.

Gigiri is home to the United Nations complex and several other foreign embassies including that of the United States, Canada, Italy, Sweden, Poland, Belgium, and Norway.

The average price for stand-alone homes of more than four-bedrooms in a majority of estates within the Nairobi metropolis is Sh11.2 million, according to the report. However, the average cost of similar properties in estates considered high-end is Sh80 million.

The above areas also attract the highest rent rates in Nairobi, with the average cost of renting a house in Gigiri standing at Sh371,000 per month, Sh335,700 in Nyari, and Sh321,100 in Runda and Kitusuru.

On the other hand, Nairobi’s satellite areas are the cheapest places to buy a residential property, the report shows.

We are putting estate's for sale while demolishing our citizens homes. This will not end up well.

Everything in Kenyan is exaggerated & overpriced.
Ati Kenyan houses more expensive than capetown and parts of U.K.. Kenya is a fraud. Holiday homes in Portugal + citizenship cost less than the pothole capital with raw sewer floating on the road to your million dollar mansion .

I hope no CONMAN there.

Corruption and other criminal cash exaggerates land and house prices in Kenya. The GDP of Kenya does not support such prices. Woe unto you if you are not a thief.