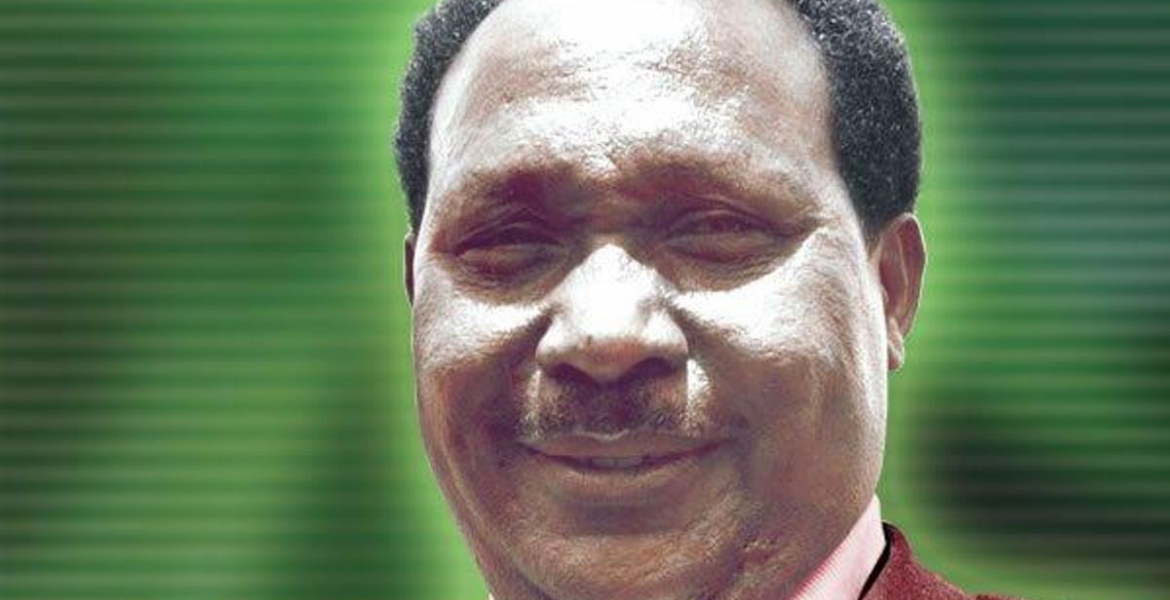 The ruling delivered by Justice Aggrey Muchelule on Thursday, May 7th, ended the 40-year-old fight for the property left behind by Koinanage.

Koinange, who served in presidents Mzee Jomo Kenyatta and Daniel arap Moi’s administrations, died in September 1981. The estate he left behind is estimated to be worth Sh30 billion today.

Koinange had six children with Loise, three of whom have since died, and seven with Rith, out of whom only two remain. He did not have any children with his third and fourth wives.

Koinange’s prime Closeburn Estate, which was initially 640 acres was one of the highly contested property in the case. 394 acres have since been sold to the Aga Khan Group (291 acres), Centum Ltd (100), and 3 acres to Karuta Community Chapel Registered Trustees.

The court directed administrators to measure the remaining chunk of the land using a State surveyor, recover any part that may have been lost, and share it equally among the 12 beneficiaries.

“The sharing of the Closeburn Estate shall ensure that each of the 12 beneficiaries get at least one acre touching the Limuru Highway tarmac road,” ruled the court.

Koinange’s third and fourth wives; Margaret and Eddah, wanted the estate distributed in line with Kikuyu customary law which provides that each wife gets equal share, notwithstanding the number of children they have.

However, Justice Muchelule ruled that all the children of the deceased are beneficiaries of his property and each must get equal share regardless of their gender.

In addition, the court directed all shares owned by Koinange be sold and the proceeds shared equally between the 12 beneficiaries.

They include 32,000 shares in Koinange Investments Development Limited, 508 shares in Kenyattu Trading Company Limited, as well as shares in ICDC, Theta Group Limited, KPCU, Koiri Limited, among others.

Other assets owned by Koinange include 1,000 acres in Kiambu worth Sh7.8 billion, several parcels in Nakuru worth about Sh1 billion, and plots valued at Sh4.4 billion in Nairobi.

“One wishes that all Kenyans can get into a habit of planning their lives, especially thinking about what will happen to their families upon their death,” Justice Muchelule noted.

The one who grabbed Maasai land (Rose farm). Ukimulika, they (the shemales in here) start saying I hate Kikuyus. 1000 acres of land in Kiambu; I can bet on my grandmothers life, he did not get it honestly. And then the displaced start raiding other tribe’s lands in willing buyer/seller foolery. Wakifukuzwa wanalia...eeeh? Ulizeni kina Koinange; Kuliendaje? Kina Dedan Kimathi were fighting for their land, not Uhuru. MauMau was fighting for Kikuyu Land. Ikaibwa Mara ya pili. And this was only some 60 years ago. It can be returned. 40 years of children killing each other and fighting...all for stolen wealth. Wamelaaniwa. The tears of the looted shall not go unavenged. That is a promise.

I totally agree with your, the tears and blood of the real freedom fighters like Kimathi will haunt them and their descendants.. Kenyatta despised the maumau fighters and sidelined them shortly after independence. THis curse will be upon us until we properly compensate the freedom fighters and their children. Koinange, michuki, kibaki, moi, kenyatta and many more were home guards or children of homeguards who killed more maumaus than the white man. One day we will kick these homeguards out

You must be in love with Seneca! Inter tribal marriages are perfectly acceptable!! Maybe you can dilute Seneca’s (Luo) hatred of the Kikuyus if you could just do it right!!

This case has been in court since 1974. I know because I hail from the area the deceased was from. The old man acquired the large tracts of land from the Wabeberu, who had taken land from the original residents of Banana/Laini Village who had been unceremoniously banished from it during the Mau Mau war Emergency Period.My grandfather was one of those banished from the land.
To say the least, it should have reverted to the original residents, but that was not to be. He was a "big man" in Kenyatta's government.

None. Jeff is a grandson

Get over it. Freedom fighters will not be paid or compensated. Historical injustices will never be addressed. Between 1890 and 1963 Kenya turned from a jungle to a capitalist state. Most of your grandfathers were asleep when Jomo and Koinange were stealing your land. If you want it back, buy. And most of you haters, who were rejoicing that Jeff Koinange houses will be auctioned, now Jeff can afford to pay his debts.

BTW, closeburn estate, where 2 rivers is, was a huge 600 acre coffee farm, managed by whites till around 1993.ruaka was a colonial village, after our parents lost their lands but after independence, nyakinyua women offered to buy closeburn estate BUT mbiyu used his position and being kenyatta inlaw , to block the sale. our old folks didnt like koinanges, for those who grew up in kiambaa, thats why none was ever voted back to power, till gen x voted paul..but i support the wives...the land should have bben shared according to kikuyu custom, then individual wife decides how to divide it..