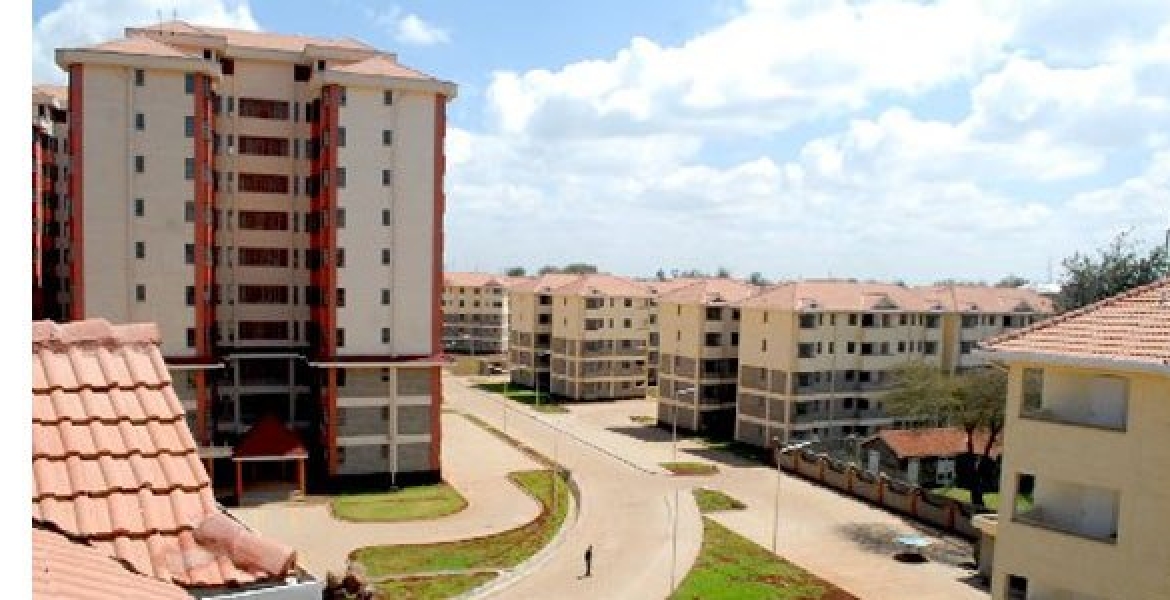 The project is being undertaken by Erdemann Property Limited and will be completed in less than 18 months.

The project consists of eight blocks of 34 floors each and a total of 3,000 housing units for low and middle-income earners.

Speaking during the launch, Governor Sonko said more than 200,000 affordable units will be set up in Nairobi in collaboration with the national government.

Sonko has also waived construction fees for all houses built under the project.

Erdemann Managing Director Zeyun Yang says each block of the eight high-rise apartments will have 340 housing units, three lifts on every block, and two stairways on every floor.

“We are going to construct a multi-billion shilling gated community, an ultra-modern residential estate with a perimeter wall and street lighting. It will be easily accessible by both public and private transport as the roads will be cabro-paved by us,” said Yang.

“These are going to be the first of the government’s pledged affordable housing for all Kenyans. Nairobi County is the first county to break ground to start construction,” Yang said.

Where is the logic in waiving construction fees for a chinese company? When a Kenyan struggles to put up houses they are hounded for fees and taxes and frustrated at every point by the city and national government. Level the playing field.

@Jamama you guys should b busy coming up with a big group ndio mpewe tender ya construction some of this houses instead of payukaring kila saa.Thats is how young pple r getting filthy rich here by winning such tenders.Us we have a group of about 30 guys age btw 23-45 yo n wr planning to apply to build about 500 units so njipangeni majamaa.

I don't need to be given a tender to make money. I don't depend on the government like you. I get up every morning and go to work. I don't spend my day strategising how to become a tenderprenuer.
Tenders are won not given by the way.

Who is going to want to live in high rise estate with no water?

@Jamama bin given a tender without bribing n u make sure u deliver is the same job ur doing so wacha hasira mingi.Hata in usa gava,uk,gava,schools,big company's kuna pple we call contractors who r paid to deliver the services which have bin agreed on so nikazi tu kama ile ingine.So As u get proud of yr job leave the tenderprenuers to b proud of their job too.But my point was u diasporas u will wait to complain when u see chinese companies wamewin building this houses instead of you coming together to win them too.