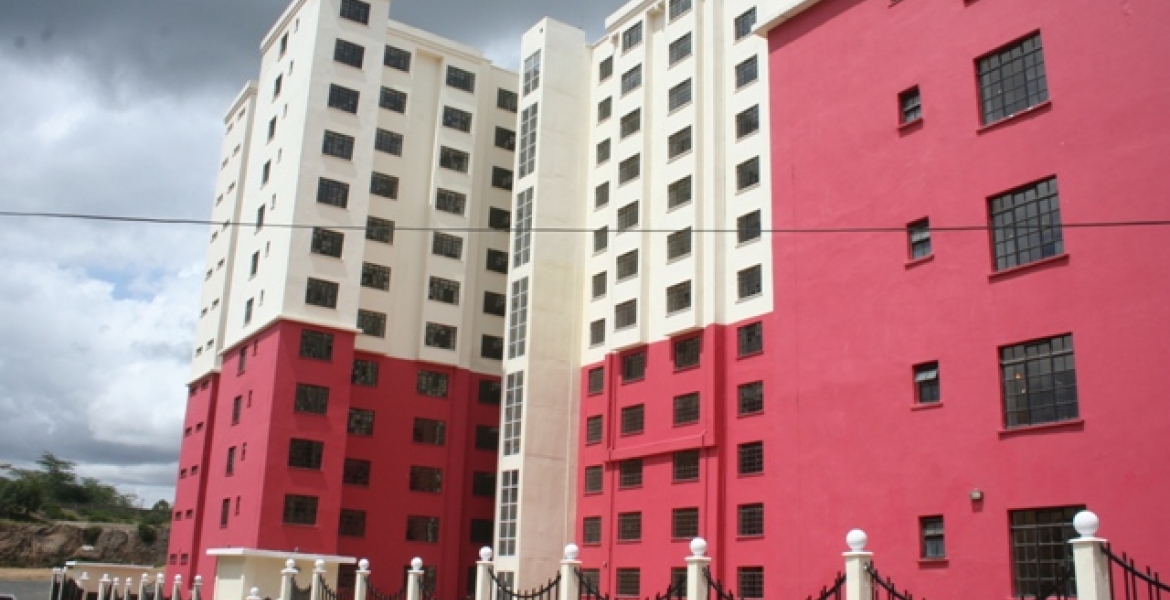 Residents of Nairobi's Seefar Apartments have  taken to the streets to protest the planned demolition of their homes.

The more than 200 home owners marched to the National Environmental Management Authority (NEMA) offices demanding for a detailed report on the alleged encroachment of Nairobi Dam.

On the other hand, owners of homes at Seefar Apartments claim that NEMA has not carried out any comprehensive investigations concerning the houses.

Parliamentary Committee on Environment which visited the area last week say there are cracks on the walls of Nairobi dam. The team says it will make a final verdict on the houses once investigations have been completed.

NEMA has issued a 30-day notice to residents to move out of the premises before demolition begins.

A report by a private surveyor hired by Seefar Apartments house owners says the structure is not on riparian land.

Eric Mithamo of Kolmans Geomantic consultants says the shortest distance from the dam to Seefar Apartments is 42 metres.

“The longest distance from the distance on the embankment to Seefar apartments is 54.98m while the shortest distance is 42.00m,” the consultant, Eric Mithamo says in a report.

The 12-storey building has 288 units of two and three bedrooms.