Why Kibera Residents are Abandoning Canaan 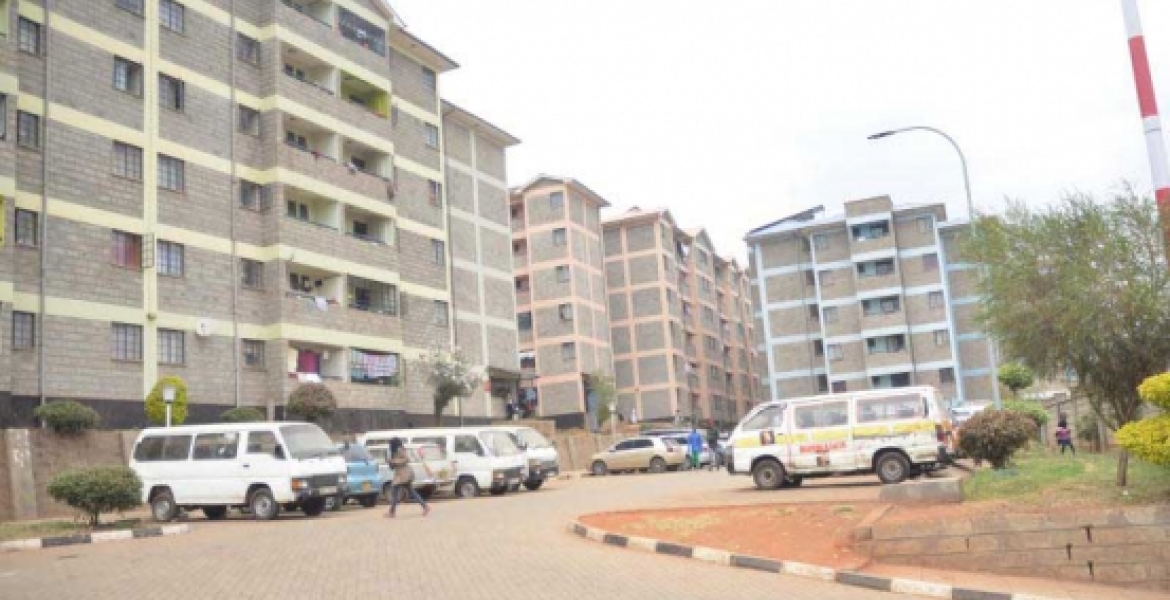 When the government relocated hundreds of people from slums to newly state-built units in a slum upgrade program, many viewed it as a journey from Egypt to Canaan.

The smiles on their faces when they received the keys to their new houses told a story of an exodus from Egypt to Canaan, similar to that one on the Bible, only that this one was a transition from flying toilets to flushing toilets, it was the beginning of a decent new livelihoods for the families.

A year later after 821 families settled into their new houses, the excitement faded away and more than half of the families have opted to return to Egypt (slums), which is just across the road. A visit to Soweto Zone A house project, baptised Canaan Estate, in Kibera has established that only half of those who purchased the houses from the Government initiated scheme live there, with the remaining half either bought or are renting from the initial owners.

Julius Odawo, chair of the first phase of the Government slum upgrading project confirmed that a majority of the families have relocated to the slums after selling the houses at the state-built units, but the management stays out of such arrangements. “That is up to the owner of the house and the one who wants to rent it.” Odawa said.

62-year-old Christopher Kamau, a beneficiary says he was ecstatic to get the keys to his two bedroom house, but is contemplating renting it out to make more money. He now stays in a mud-walled makeshift structure, just at the estate’s gate. “I gave the new house to my children. You see, they are in a position to pay the required Sh5,000 every month as mortgage,” he said. He also said that due to his age and his ill-health, which has left him with swollen feet, he is more comfortable in the makeshift structure than climbing stairs every now and then in the units.

Purity Gakii is one of the people who have rented in the estate from an original beneficiary, she pays Sh15,000 every month for a one-bedroom apartment, which doubles up as a business premise. “In total it is Sh16,000 because I pay Sh1,000 as service fee for the estate,” she said. This means that, by Gakii paying Sh15,000 rent for the house, the owner makes a profit of Sh10,000 a month.

The contract of the mortgage required those who wished to buy the houses to save at least ten per cent of the actual price. The savings were the requisite conditions for one to be given the keys. A bedsitter was going for Sh600,000, Sh1 million for a one-bedroom and Sh1.35 million for a two bedroom, with the payment period being 25 years. One is therefore required to pay between Sh4,600 and Sh6,000 as monthly mortgage. This is the reason why some owners opted to rent out the houses so they would make thrice their monthly mortgage payments but still stay in the villages.

“Trust me, people here do not just rent out but also sell the houses. Right now, a one bedroom house here can cost you Sh2.5 million,” Gabriel Muli said. Muli said the only challenge was to change the ownership details at the ministry, which requires one to clear the mortgage first. “So if one is selling a house inclusive of the mortgage then a one bedroom will go for even Sh3.1 million,” he added.

Elizabeth Nthenya, who pays Sh5,000 as mortgage but through a relative, is one of the cases. “He did not have the money to keep on servicing the mortgage. You know it is better to give such an opportunity to a relative instead of just selling off the house to a stranger,” she says.

Mmmh wait until the gover starts demolishing the remains makeshits they will b going back to them houses.Furthomore with some idiots suggesting Kenya b separated in to two can wait for mathare kibera to b long gone coz all those who resides in those areas from nyanza n western will have to move to their republic with immediate effect.Jubilee please pass this separation bill once u come to office.