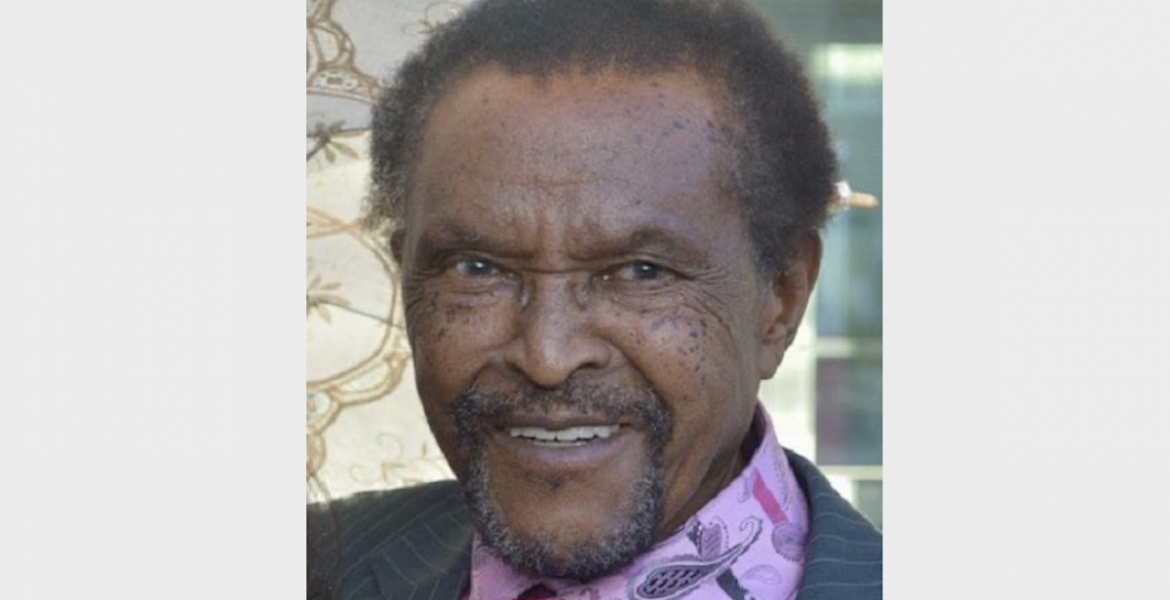 It is with humble acceptance of God’s will that we announce the passing of Zachariah Gichohi Kamuyu (Baba Shem) which occurred on 24th May, 2020 in hospital in California, USA after a long illness.

Due to travel restrictiotns caused by the current pandemic, his burial will take place in California USA. We humbly request that you condole and pray for the family over phone and digital communication platforms.

I have fought the good fight, I have finished the race, I have kept the faith. Now there is in store for me the crown of righteousness, which the Lord, the righteous judge, will award to me on that day – and not only to me , but also to all who have longed for his appearance. 2 Timothy 4;7-8

Oh my God, baba Shem! I remember you sir ...we used to worship together at Anaheim 2001-2007. A nice, warm gentleman. Rest with the angels brotha-man, we'll surely miss ya.