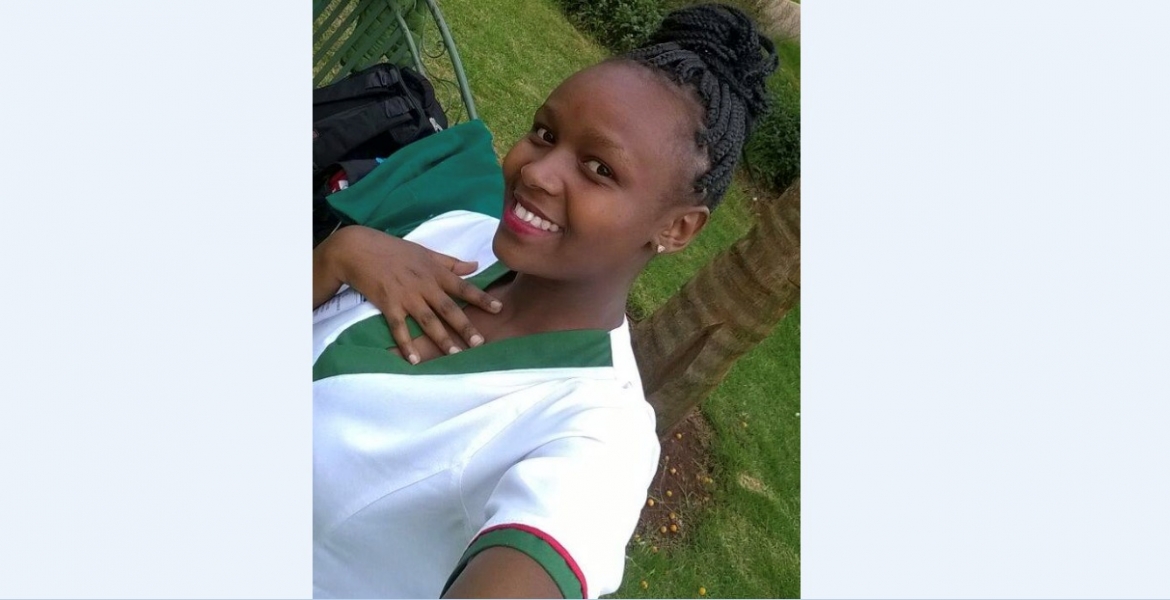 It is with a heavy heart that we announce the passing of Valentine Wanjiru Njuguna, sister to Joan Njuguna (Mama Jermaine) of Baltimore, Maryland.

She passed away on her 20th birthday on February 14, 2018 in Karen Hospital Nairobi after undergoing surgery.

She was a daughter to Peter Njuguna and the late Mary Gathoni. She was a sister to the late Esther Wambui, John Mwaura, Pius Mbugua, Dominic Wanda, Teresia Waithera, Patricia Nyambura, all in Kenya.

She was a cousin to Celestine and Barbara Pere of Maryland.

Friends and family will be meeting daily at 7pm for prayers, support and funeral arrangements at 1548 Waverly Way, Baltimore, MD 21239.

"The LORD gave and the LORD has taken away; may the name of the LORD be praised." Job‬ ‭1:21‬ ‭