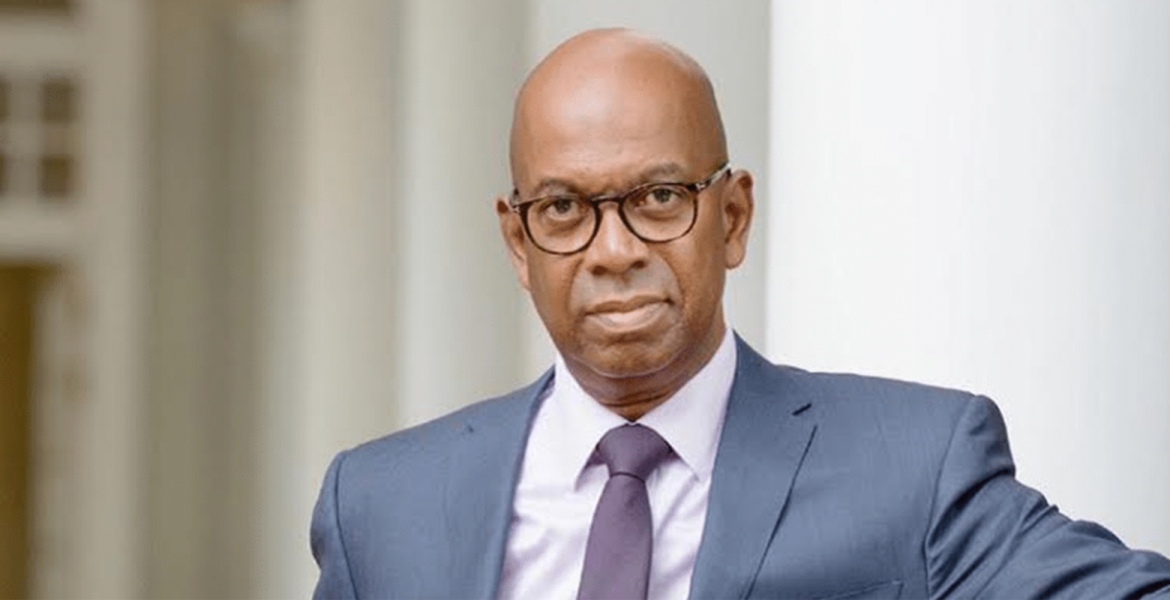 The succession row over the estate left behind by the late Safaricom CEO Robert William Collymore has finally been settled, according to court documents.

Collymore, who died from cancer in July 2019 aged 61, left two Wills for his estates in the United Kingdom and Kenya but his former wife Claire Hellen Collymore filed an application in March this year urging the court to intervene.

Hellen accused Collymore’s widow Wambui Kamiru of meddling with the UK will.

“I am highly apprehensive that the executrix may have meddled with the UK will and comingled assets with the deceased’s Kenyan estate in which she is the sole beneficiary. As she is the sole executor and trustee of the UK will, she is not accountable to anyone or any authority regarding this matter,” reads the affidavit.

Similarly, Collymore’s son James Robert Collymore claimed there was non-disclosure of the true record of all the assets in Kenya including bank accounts and statements by Wambui.

“That despite verbal assurance to me by the deceased prior to his death and also stating in the UK will that he had put in place sufficient funds to cater for the administration expenses of his estate and the inheritance tax, these funds were not available when the executrix administered his United Kingdom Estate,” reads the affidavit dated March 21st, 2022.

But Wambui refuted the allegations, saying there was no evidence to show that she has mingled Collymore’s assets under the UK will and the Kenyan will.

“The allegations of commingling estates are without any basis in fact... the deceased was clear that he left his daughter all his Vodafone shares for her maintenance, if he intended to leave additional monies as indicated he would have done so either in the UK will or the Kenyan will,” reads Wambui’s affidavit.

The parties appear to have settled the dispute based on the documents filed in court revealing that they entered an agreement on July 15th, 2022.

“That by mutual consent of all the disputants in this matter, all the applications concerning the matter are removed by the act of signing this agreement, and the matter henceforth be marked settled in the court records with effect from the date of this agreement. It is further agreed that each disputant will settle their legal costs," reads the court documents.

Under Kenya's succession laws, Collymore’s children James and Sarah have to either consent to the division of their father's will as is or contest the documents and allow the courts to decide on how to distribute the wealth.

Collymore bequeathed all his wealth in Kenya to Wambui, according to a Will drafted by Kaplan & Stratton Advocates in Nairobi. He named former State House Chief of Staff Nzioka Waita as an alternate executor of his will should anything happen to Wambui, whom he married in 2016.

“I give, devise and bequeath all my estate, real and personal, immovable and movable whatsoever and wheresoever situated to my wife for her own use and benefit absolutely,” clause 3 of the Will dated April 18th, 2018, reads.

In Wambui’s absence, the will requires Waita, who is the sole trustee, to share Collymore’s wealth among three entities, including his two children from his previous marriages.

James Collymore, his son who lives in the UK will have a 40 percent share while his daughter, Sarah Collymore also based in the UK will equally get 40 percent. The remaining 20 percent will be shared equally among Wambui’s kids upon attaining the age of 18.

The will states that should the second scenario fail, Nzioka will assume absolute right as a trustee to hold the wealth in trust capacity for education and maintenance of Collymore’s estate.

Collymore had in 2015 declared his wealth in Kenya as assets valued at Sh287 million. He also declared that he owned a Sh54 million residential house in London, held Sh18.3 million worth of shares in Safaricom, and Vodafone PLC shares worth Sh88.7 million.

With all that wealth, brother Bob could not conquer death. That is the reason why some of us do not worship money and are happy to be able to afford the essentials in life.

Did any body tell you that Bob Colymore was worshipping money?

You stay with your poverty driven mentality as you keep working very to survive on basic necessities cellblock formula.

Slow "poisoning" via Food or Drinks causes Cancer; Poisoning that Mimics cancer. That's how Some women in Kenya are Killing their Wealthy Husbands (to Inherit their Wealth). Halafu wanalia Crocodile🐊 tears😭.