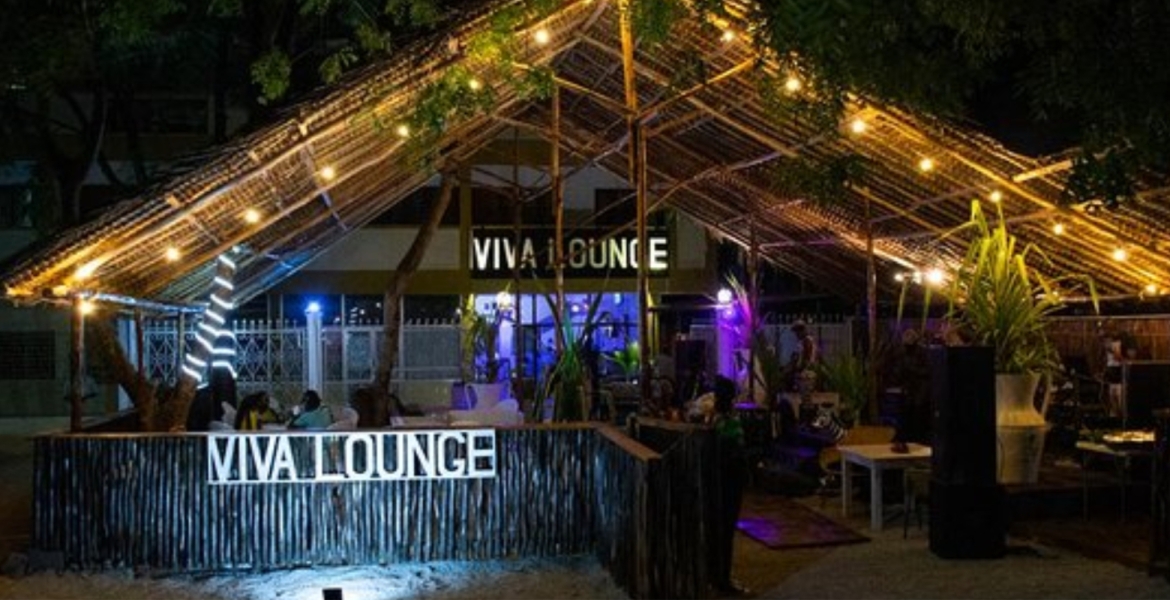 Residents of Nairobi’s upmarket estate of Kileleshwa are demanding the closure of five nightclubs over noise pollution.

Through Kileleshwa Ward Neighborhood Association (Kiwana), residents have written to the National Environment Management Authority (Nema) and Nairobi County Assembly seeking to have the entertainment joints shut for playing loud music at night.

They also want Nema to enforce regulations prohibiting such establishments from being domiciled in residential areas.

“In the meantime, we appeal for your intervention regarding the above establishments. Our preferred action is to close them down as a way of solving the problem permanently. Where this is not possible, we request that the establishments be compelled to completely soundproof the area where loud music is played.”

Obuki says past interventions by relevant authorities have failed as the leisure joints control noise for a few days before reverting to the pollution levels and even worse.

“These ad hoc interventions are clearly not the answer. we are compelled to now bring this matter to your kind attention with a view to finding a lasting solution,” he adds.

He pointed out that the establishments have failed to keep their promise of providing the necessary soundproofing to curb noise pollution.

“The ensuing cat and mouse game is what we would like to avoid by the government ensuring that there is proper sound-proofing if this is the only option,” said Obuki.

You cannot put lipstick on a pig.Kileleshwa and Westlands were once upmarket neighborhoods not any more with the influx of high rise block of apartments and questionable residents some of them if not mostly foreigners doing anything to pay the rent and Airbnb’s all over the place.These dubious residents are the ones keeping this nightclubs in business .Pack up and leave shutting down night clubs is a temporary solution they will reopen as soon as money changes hands .Cash is king.

Those was upscale neighborhoods such as Kileleshwa are now similar to a nice looking women who has HIV.

Exactly. This neighborhoods are on the decline and that is what many of these people fail to realize.