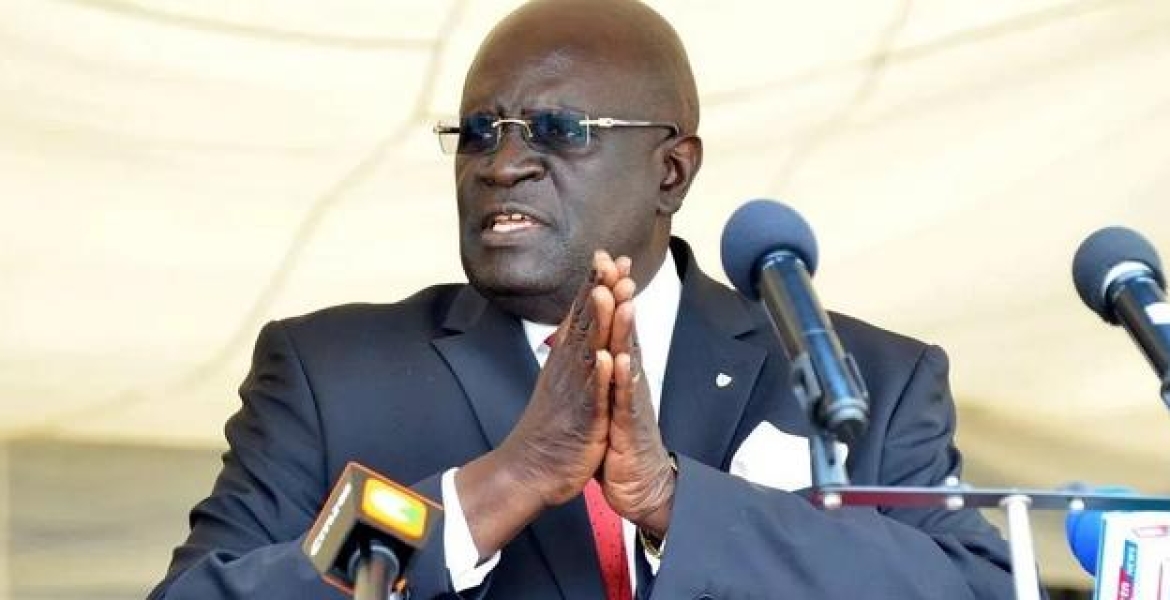 While calling on Kenyans to back his proposal, Magoha argued that the sites expose children to inappropriate content at an early stage.

“My main concern as I exit the Basic Education sector, is that a decision will have to be made by this government to block the pornographic sites. In as much as we enjoy the freedom of everything including the internet, the pornographic sites must be blocked as soon as yesterday," Magoha said when he opened the 94th Music Festival Competition in Kisumu on Monday.

He added: “We will continue to sing the same song to prevent our children from accessing these sites. In other countries like China, if you want to access pornographic sites, it is blocked for children.”

Magoha, who has been in charge of the Education Ministry since 2020, told off those who labeled him a dictator for calling for the blocking of the sites, saying that he remains unapologetic. He stated that censoring the internet for children is not dictatorship, but responsibility.

"When I mentioned this they said no, you are a dictator but as far as pornography is concerned I want to remain as dictator in everyone's mind. You do not want your children who are going to primary school to know all types and positions of having sex .... for what purpose?”

“Why is that site accessible in Kenya? Who needs it?” posed Magoha.

“Don’t tell us because it is accessible in the US that it should be accessible here. There are many countries in Africa and Asia that have blocked it and their culture is better.”

I couldn’t agree more. Other countries mostly Islamic ones have banned these sites. Kenya can do it as well.

Pornographic websites,are not the only source of pornography.They are the easiest to access.That's all.Kids will find ways to satisfy their curiosity.As someone said, " I cannot define,or describe what pornography is,but,I can tell what it is when Isee it".Is watching a loving couple making love the "rightway" pornography,educational or entertainement?
What confounds me is this desires to watch people having sex.Especially men.Make me wonder are we all voyeurs at best and perverts at worst? Well if does not apply to you, that's good.You are blessed.Not cursed.
“Why is that site accessible in Kenya? Who needs it?” posed Magoha. Well,probably not you.
If I were Magoha, I would be more worried about his male age mates "defiling" young school girls.And school girls actively hunting for sponsors.These two social "evils" have nothing to do with pornography.But cause more damage to society that watching naked women.

When is the gorilla 🦍 leaving?

Hakuna SHAKA you (Shaka) are a PORNOGRAPHist. Woe to Your CHILDREN and Grandchildren. You just Messed them Up.

Kids will find ways, use VPN and other means. And making it scarce will increase urge to view and the circumvention techniques will be impossible to beat.