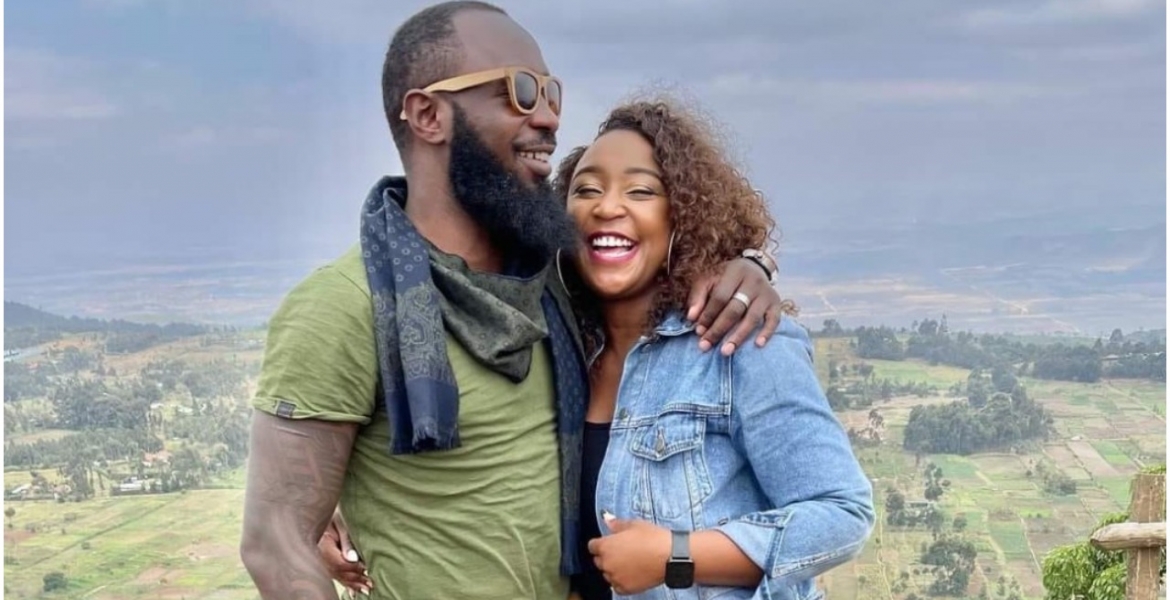 Media personality Betty Kyalo has confirmed she is dating flamboyant city lawyer Nick Ndeda. Through Instagram on Wednesday, Kyallo shared photos of herself and her new boyfriend enjoying some quality time at Nakuru National Park.

An evidently love-struck Kyallo also penned a sweet birthday message to the attorney, describing him as a king.

“To A King @nick_ndeda Happy Birthday Honey. You are Brilliant, Kind, Selfless, Loving, God Fearing, Responsible but yet Lots of Fun, you see everything beautiful in me and You simply bring out the little girl in me! I thank God for You,” she wrote.

This comes after weeks of speculation on social media that the two were seeing each other.

The two separated in October 2015, just six months after their much-publicized wedding ceremony.

In a past interview, Kyallo claimed their divorce was fueled by her former husband's decision to join a religious group that engaged in "practices she could not fathom".

Okari, who refused to reveal why they split, said he suffered depression and contemplated suicide on two occasions following the ugly divorce. Okari remarried in February 2019.

What is with this Kamba chicks all over the news lately they seem to sleep around .One thing they all have in common is that they cannot keep a man first there was Lilian muli and her community husband, then there is the president of side chicks dem makuku and now this one maybe this one will finally settle down apparently she has a type

No news here! She ain’t a virgin either!!

She goes around freely.