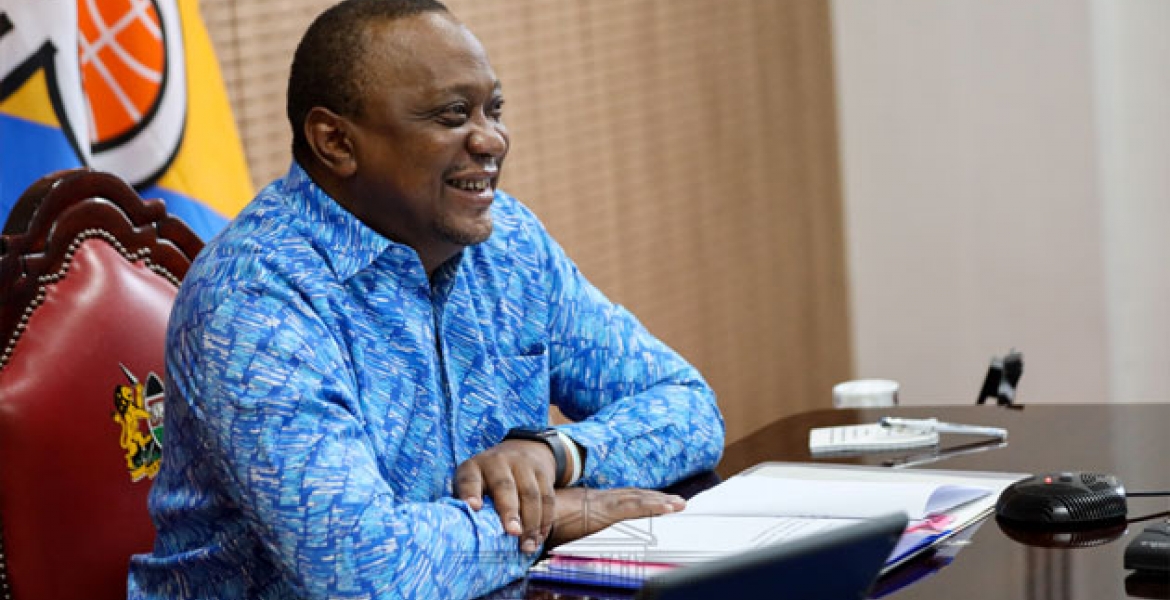 President Kenyatta has shed light on why he deactivated his social media pages. Speaking on Wednesday during the launch of the collection of signatures for the Building Bridges Initiative (BBI) at Kenyatta International Convention Centre (KICC), Uhuru said he quit social media due to insults and negative comments from Kenyans.

Kenyatta says he now prefers physical engagement as opposed to social media, which denied him peace of mind.

Since the deactivation of the President’s personal accounts, all communications are done through official State House pages on Twitter and Facebook.

At the time of the deactivation, Uhuru was the most followed Kenyan with more than three million followers on Twitter.

Not using social media as a president shows M a maturity.....

Being a Mama's boy is Maturity too.

People who saw him delivering this message say there was an element of jameson in play in the delivery.
When the common man talks the truth to power the powerful call it matusi.
We chased him away from twitter. Tulimfuruliza mbio!

Uhuru Kenyatta and William Ruto claimed since 213,that they were the “Digital Duo”.

According to this article it was all a lie .

He cannot handle the truth, he has betrayed all those who voted for him, we can see the emperor is naked and we said it. Mwambiene akitoe bado tutasema ukweli.