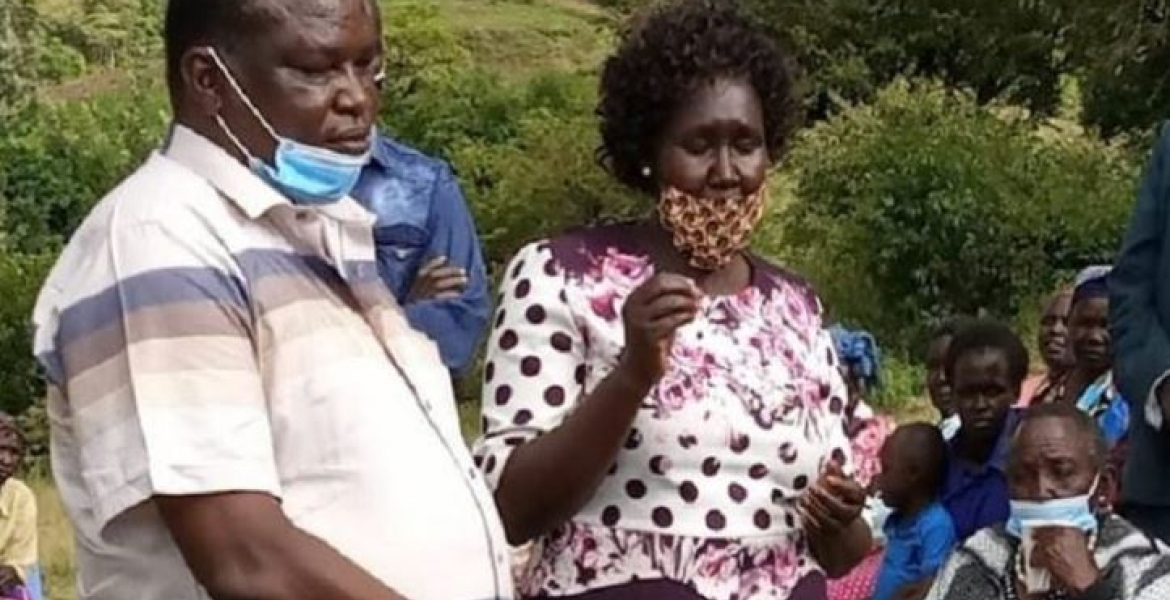 A farmer from Baringo County has stunned Kenyans after he splashed Sh2 million on his in-laws as a way of appreciating them for giving him an “amazing” wife.

Charles Kipng’ok, a commercial dairy and tea farmer from Cheplambus area, spent the amount to dig a borehole in a bid to save his in-laws from perennial water problems. 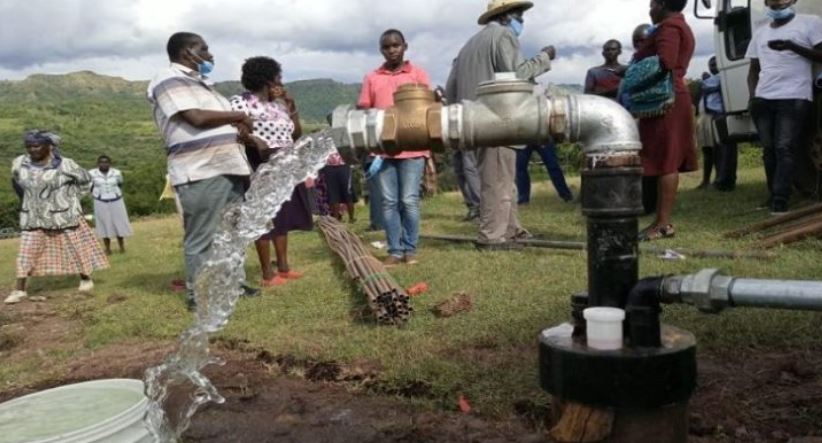 This, he said, was a way of thanking his spouse’s parents for bringing up and giving him the best wife in the world. Kipng’ok said the borehole will also benefit the community that gifted him a wife. 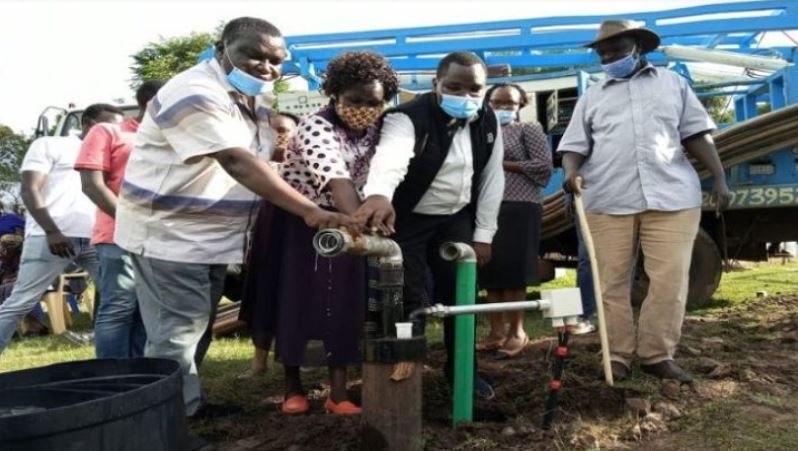 “I would appreciate it more if the local residents used the borehole for irrigation purposes so that they can produce more food to feed their families,” he told K24 Digital. 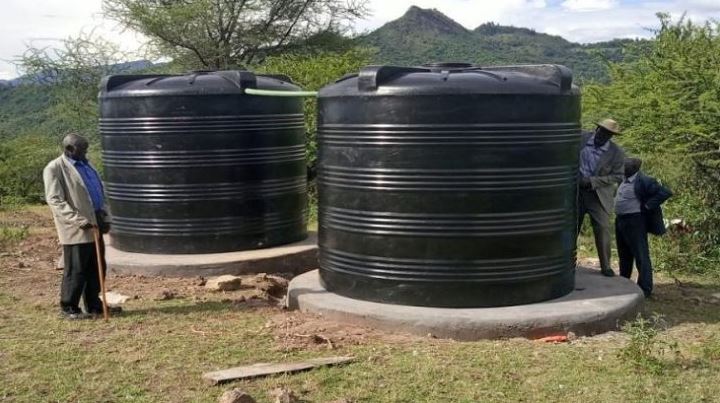 The borehole was officially handed over to Kiplekwa community during a ceremony graced by Tenges Ward MCA Sylas Tochim on Wednesday, May 20th.

Kipng’ok and his wife Lornah have been married for about 30 years and have five children together.

In other words: "Many women have done excellently, but you (wife) surpass them all." (Proverbs 31:29)

Indeed she must be blessed by God a wise wife..!

The man have a big heart. He could have given that money to his in laws only but he chose the whole community. Good job sir