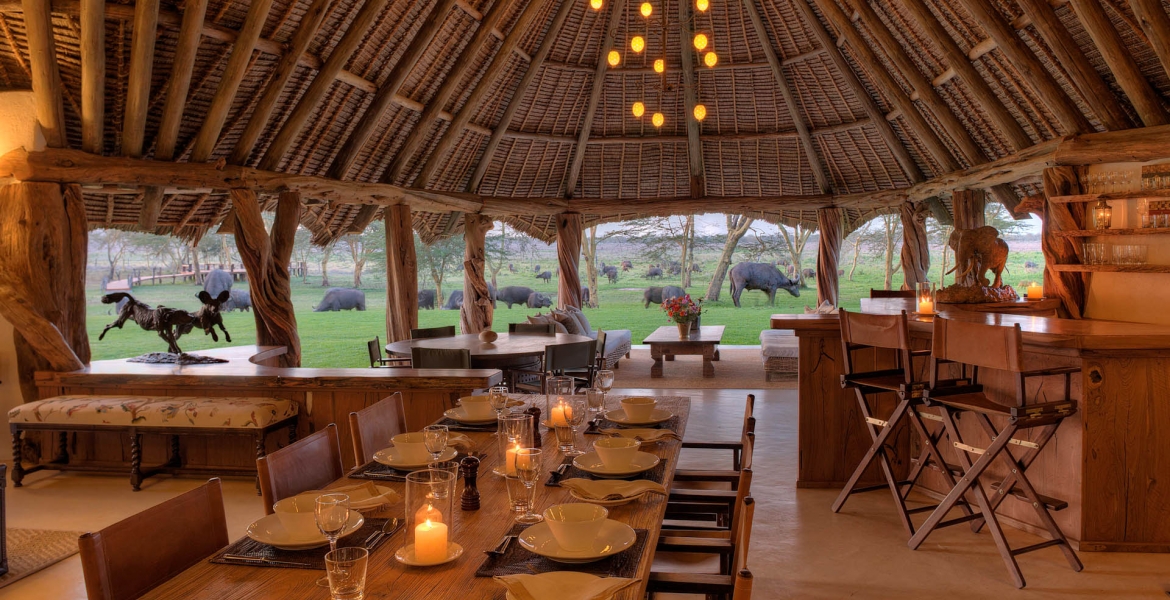 United States luxury and lifestyle travel magazine, Condé Nast Traveler has ranked Kenya’s Sirikoi Lodge as the best resort in the world in 2019.

Sirikoi, which is located in Northern Kenya, was named the best resort in the world in the 2019 Condé Nast Readers’ Choice Awards.

Sirikoi was built by second-generation Kenyans and conservationists in a 62,000-acre Lewa Wildlife Conservancy in Northern Kenya, according to the magazine. It features a main lodge, a three-bedroom house, and two-and four-bedroom tents.

Guests get the opportunity to have morning and evening game drives, a bush walk with a ranger, horseback ride across the plains, fly in a helicopter up to Mount Kenya to go fly fishing or do a quad bike safari for an overnight camp out.

This was the 32nd edition of the annual Choice Awards, where about 10,000 hotels, resorts, and spas were rated by 600,000 well-traveled individuals.

Folks as you can see, simple structures can be just as elegant.Nothing fancy looking at this lodge.The point I want to make is that we can have cheap dwellings made of trees,and grass without spending alot of money.