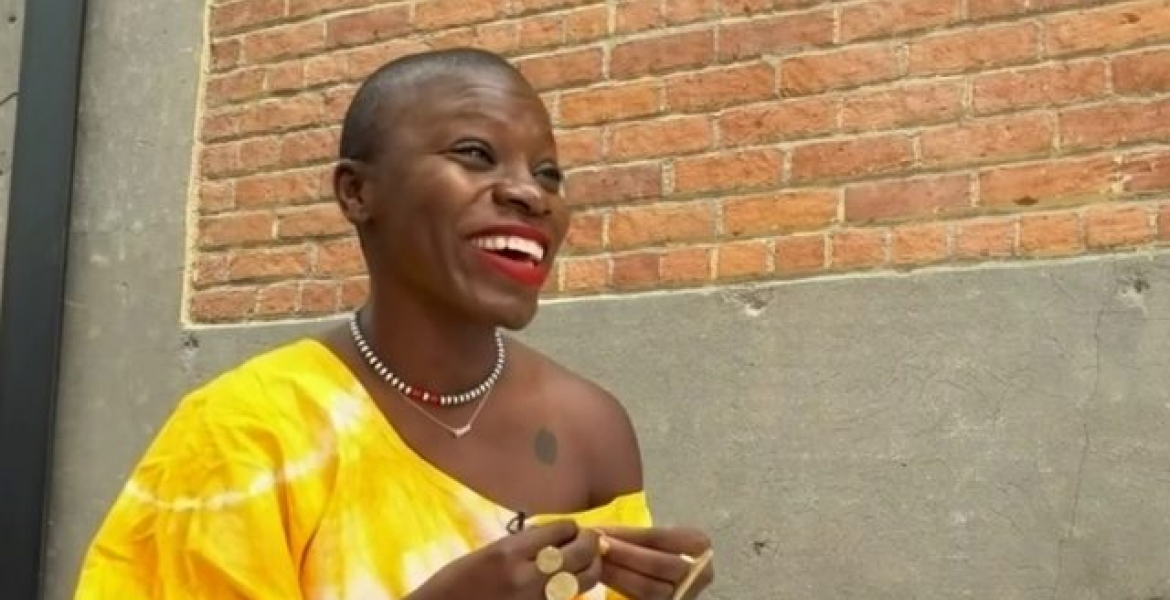 Ugandan-American travel blogger, Jessica Nabongo has made history as the first black woman to visit all countries in the world.

On October 6th, Ms. Nabongo made a trip to Seychelles, the last country on her travel list thereby accomplishing the journey she began about three years ago.

Ms. Nabongo also visited a couple of what the United Nations calls "non-observer status" territories, bringing the total number of countries she visited to 195, according to CNN.

“Welcome to Seychelles!! Country 195 of 195! So much to say but for now I will just say thank you to this entire community for all of your support. This was our journey and thanks to all of you who came along for the ride!!" she wrote on Instagram.
Nabongo, who was born to Ugandan parents who immigrated to the United States, uses both her Ugandan and American passports to travel.

She was born in Detroit, Michigan. She said she started traveling with her parents at the tender age of six years.

Ms. Nabongo's vision is to help inspire other women "to feel free to travel solo."

"I've had a pretty wide range of experiences. I've been accused of being a prostitute. I've had men chase me before. I've been assaulted on the street," Navigating the world as a woman can be very difficult," Nabongo told CNN Travel in 2018.

Her passports have stamps from places as far-flung as Nigeria, Cuba, Turkey, and Laos, reported CNN. Ms. Nabongo is an employee of the United Nations.

Wow! What a feat and another way of Uniting 195 Nations. Frequent Flyer miles must have made it cheaper to fly (sometimes without paying a penny) to Some of these countries.

Bravo young girl for pursuing your dreams. As a parent who has girls, I am happy for you.

You would not pay me to go to some countries.Staying in some dingy place catch typhoid diarrhea god knows what else all in the name of breaking a record.

Lovely, do you gal! Now that you got that off your list what's next? Outer space maybe? The sky IS NOT the limit clearly!