My Success is Not Linked to My Family, Uhuru’s Niece Nana Gecaga Says 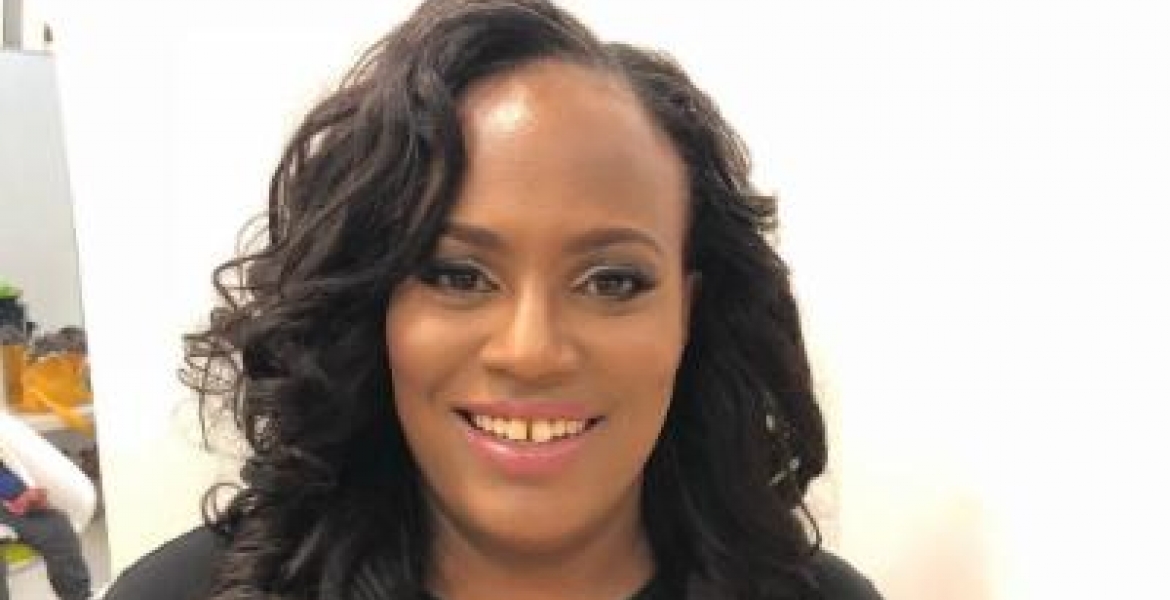 President Kenyatta’s niece, Nana Gecaga says she had to work hard to reach where she is today and the notion that her family gave her an advantage is wrong.

Ms. Gecaga, who is the CEO of Kenyatta International Convention Centre (KICC), said she rose through the corporate ladder by merit.

"If that were true then we would be dormant. The president doesn't come here and give me ideas," Nana said during an interview with KTN.

The mother of three said being a member of the first family made her to work even harder in a bid to prove herself.

"He (President Kenyatta) does not come and make sure that everything is working fine. So, that is a perception and it is about breaking that perception.”

“We have people who come from families that are maybe less known and have become leaders and visionaries in their own right. So, I think we need to stop labeling people,” said Nana.

Prior to being appointed as KICC CEO, the 41-year-old worked as a program and special marketing advisor at the Ministry of Tourism.

In an interview last year, Nana narrated about her struggle with alcohol addiction during her teenage years until her early 20s. She explained that she used to consume a crate of beer every day and a bottle of hard liquor on top of it.

‘’Well it was 24 beers that's a crate a day and a half a bottle or full bottle of liquor,’’ said Gecaga.

She added that she decided to quit taking alcohol at the age of 21 after living in the United Kingdom for about 10 years, a move that cost her many friends.

‘’It’s a very vicious circle, we all have challenges, we all have issues that we face, never judge a book by its cover. The one thing I can actually say to them is, tomorrow is another day and try to live or get to that day and never be ashamed or too proud to ask for support. Kenya has a lot of support and use it,” she noted.

How else would she have become KICC MD?

Stop this BS BABY,...YOU DIDN'T GET YOUR JOB FOR BEING THE MOST QUALIFIED MOST SENIOR PERSON....BUT IT'S BECAUSE YOU'VE HOOK UPS ...PERIOD..
TIGA NGOMA...TIGA WAANA...
KENYANS ARE NOT THAT STUPID.

Looks like that alcohol thing runs in the family. That aside one government job after another especially when there is no competitive recruitment in the public space is neither merit nor corporate ladder climbing.

That is some f#&@ing Bull💩 right there. She is totally out of touch. No wonder she had time to drown herself with alcohol while others were holding down two, three jobs and going to school for survival.

Haaaa haaaaa haaaa....more like it has not been easy for me,my father gave me a small loan of one million dollars

So she was hired because it was a tough decision to hire Kenyatta's relative and earn brownie points. Ok sure. So that means fire doesn't burn, poo doesn't stink, Kenya has conquered corruption and a Nigerian prince really wants to put $20 million in my account. It's a great time to be alive.

The Kenyatta family is and has been a cancer to Kenya...generations of corruption and blood money. Hii kelele anapiga is just for attention. Pumbavu sana,

Why does she get air time , can we not highlight other important things going on in that country. Always displaying these so called "celebs" stories. Mwakilishi and the other Kenya media has become gutter press. Done reading and commenting on this forum, ain't worth my time anymore.

Why didn't you get such big jobs in United Kingdom? Wacha kufanya watu mafalaa.

She was the most qualified person for KICC yaya shameless thoughts, you were hooked up and just a reminder you aren’t the only person who could head that depart it’s only you belong to that family. Nonsense.