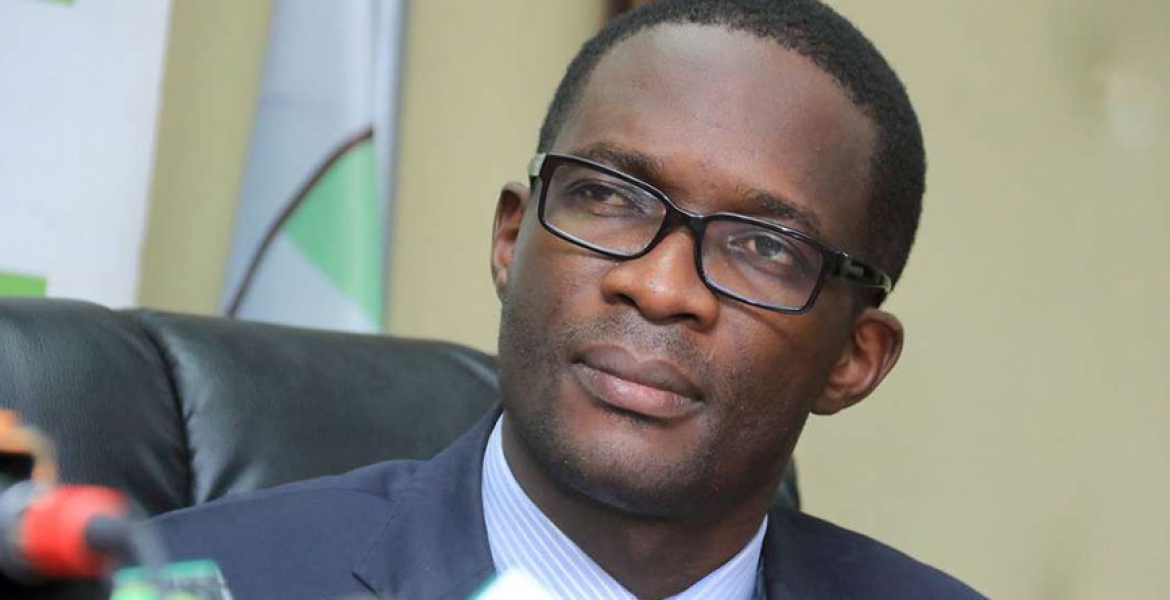 Chiloba was forced to respond after reports that he had been diagnosed with prostate cancer went viral on social media following an article published by a local blog.

"Please ignore the fake news doing rounds. Those spreading rumors are insensitive to the pain of those who suffer from cancer,” Chiloba said in a tweet.

"I am well, and just yesterday, I clocked my fastest 10.5 Kilometers run," he added.
This week, false reports alleging that Turkana Governor Josphat Nanok had been admitted to Nairobi Hospital after suffering mild stroke emerged.

“I am well and in my residence now. Neither do I have a mild stroke & nobody should wish this on me or anyone. Ignore media misinformation,” Governor Nanok tweeted after rumors of his alleged hospitalization spread online.

Is Chiloba implying that those with prostate cancer cannot do a jog? Get your facts right Mr chilobae